What Happened to Microsoft? Expired Certificate Cause Microsoft Teams to Crash!

Quite an embarrassing recent event for Microsoft as their Microsoft Teams goes down for a couple of hours because of one small mistake which is an expired certificate! Basically, Microsoft themselves have forgotten to renew their SSL certificate! This is quite the embarrassing event for Microsoft as they themselves are particular with deadlines in their purchases but waited until their SSL certificate (which is responsible for a secure connection between both the web browser and the web server) expired! As a result, users got a message that the app had failed to establish an HTTPS connection to the servers of Microsoft! 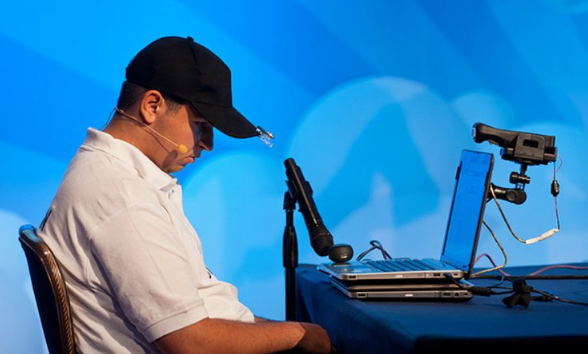 Microsoft has been in the heat quite recently for a supposed leak of about 250 million accounts which is why another bad news like this could heavily cripple Microsoft and might even be a reason for their number of users to decline. Safety and security is something most users do not first prioritize until they experience the lack of it and suffer the consequences. This is quite the same for reliability. Microsoft Team is used by many because of their reliability but after the recent crash, users might start to think otherwise.

To make matters worse, the timing of the crash was unfavorable for all as it was the starting of the week and people were just getting ready to work! A lot of users were crippled with anxiety as on the first day of the week, they could not get anything to start because of how Microsoft Team did not load. It is in no one's favor that this should happen but this simple mistake could have easily be avoided if only Microsoft was able to renew their SSL certificate. A common sense for tech companies but apparently something overlooked by Microsoft.

Slack is quite similar to Microsoft Team and is the company's Slack competitor. For about three years, the competition was steep but because of the recent crash, users might want to think again whether or not to use Microsoft Team once more. Slack has just recently added new amazing features like their private channel, the customizable video chat backgrounds, and even their very first TV ad campaign! Obviously, the panic caused by Microsoft Team over a minuscule detail puts them farther behind their competition.

The implications circulating about Microsoft Team on the expired certificate

Whether or not the mistake was a misplacement or an honest mistake, it was still very unprofessional and can be seen as a rookie mistake. That is the thing though, Microsoft is not a rookie which puts them at a very negative light to users all around the world! The amount of people using the Microsoft Team are still pretty huge in number but there is an unspoken expectation that this number will decline any time soon.