Italy is currently on lockdown, closing schools, restaurants, and many businesses, after getting severely hit by the coronavirus pandemic, which has affected nearly 30,000 and a death toll of over 2,000 as of writing.

As the coronavirus continues to ravage the country, Italians are forced to stay at home and avoid contact with one another for fear of further spreading the virus. While the news is generally devastating, it seems like the kids are making the most out of their time off from school by playing tons of online games, specifically Fortnite and Call of Duty. 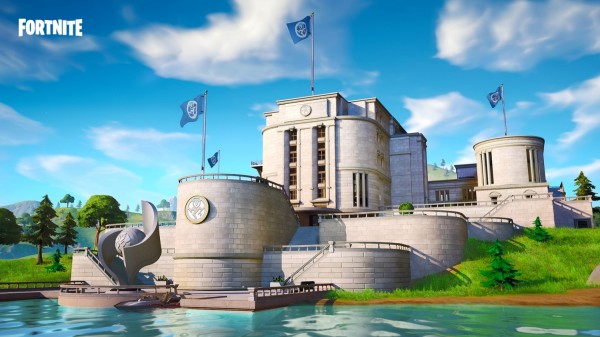 (Photo : Fortnite/Facebook)
Fortnite has grown increasingly popular, especially in Italy where people are currently on a mass quarantine.

According to a report by News18, internet consumption in the country has increased after the lockdown.

This might be because both Fortnite and Call of Duty are multiplayer games, meaning they would need more bandwidth to connect to servers and play with other gamers online, and gaming traffic can also spike when the game is refreshed.

Additionally, more Italians on lockdown are downloading the latest version of the game, which has a whopping size of 25GB, therefore adding more strain to the internet.

Fortnite and Call of Duty Gets More Popular

In an interview with Bloomberg, Luigi Gubitosi, chief executive officer of Telecom Italia, said, "We reported an increase of more than 70% of Internet traffic over our landline network, with a big contribution from online gaming such as Fortnite."

Due to more internet usage, Telecom Italia has received many complaints from their customers last week after losing their internet connection and affecting some applications, although the issue was brought under control later that day.

According to Telecom Italia, their network is "working perfectly" and that the issues were due to "failure of the international network."

CNET tried to reach out to Epic Games, the creator of the hit battle royale game Fortnite, but they declined to make any comments.

Meanwhile, Activision confirmed that Call of Duty: Warzone, which is the latest addition to the well-loved franchise, has attracted 6 million people within 24 hours of its release, and that they are "just getting started." 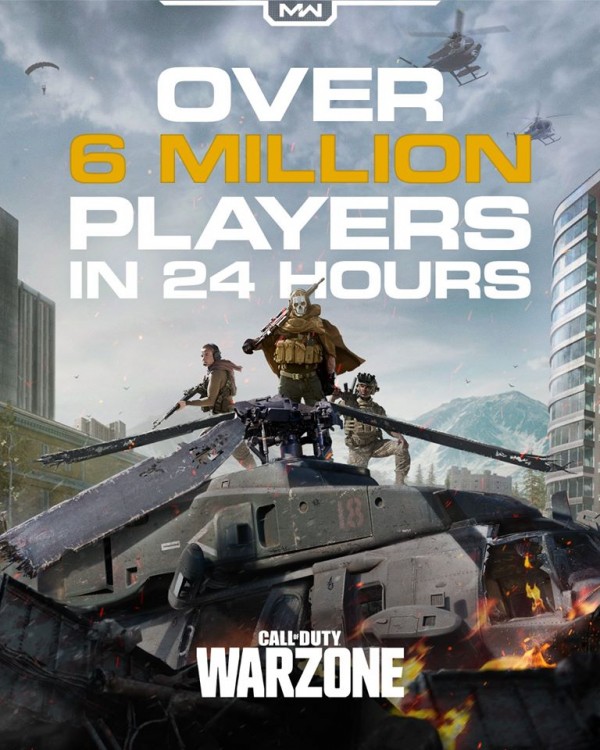 (Photo : Call of Duty/Facebook)
Call of Duty: Warzone has acquired 6 million players during its first 24 hours.

Online gaming is now more popular than ever, with more kids forced to stay at home amid the coronavirus pandemic.

However, games like Fortnite and Call of Duty aren't the only popular choices for entertainment these days, as data collected by Esports Chart and TwitchTracker showed that there had been a massive increase in viewers watching online streaming of major games.

The Coronavirus Effect on Sweden and the United States

Besides Italy, Sweden also sees an increase in internet activity.

Mattias Fridstroem, vice president of Telia Carrier, said that the "big players" of the video conferencing market have been asking for bandwidth upgrades since they weren't allowed to fly temporarily.

In addition, AT&T, a U.S. internet provider, has also lifted the data caps indefinitely to help with the COVID-19 countermeasures. However, they may put the data cap back on when the situation calms, and the coronavirus pandemic is under control.