If you are an avid fan of Animal Crossing since its first release in 2001, you would probably hear about the issue entailed with this famous video game that involves the singing dog, Slider! In 2005, on Animal Crossing: Wild World, the New York Times criticized the game after it featured a sensitive scene of alleged promotion of music piracy. 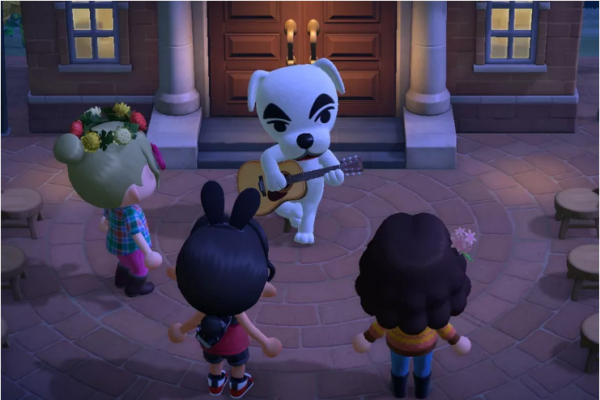 Remember when everything was fine and cute on Animal Crossing until the NYT scrutinized Slider's singing? If yes, congratulations to you! If not, here's the story behind this controversy.

On Dec. 19, 2005, the NYT reporter Tom Zeller Jr. exclusively reported a scene in Animal Crossing: Wild World with the title "Social Commentary or just a Dog's Opinion?" In this scene, K.K. Slider, the singing dog, was seen distributing his music for free while saying the lines, "Those industry fat cats try to put a price on my music, but it wants to be free."

This particular scene was investigated by the New York Times by saying that the game was promoting piracy on the music industry-- back when music was still too expensive to purchase from the recording studios.

This then became a massive issue for the Nintendo company. Screengrabs from the scene also became a figure of music piracy over a decade ago.

NYT contacted Nintendo back in 2005 to clear out the meaning behind the alleged promotion of music piracy from K.K Slider's scene. This is what they answered.

"In an e-mail message, Nintendo's vice president for marketing and corporate affairs, Perrin Kaplan, said that "no real social commentary was intended."

"People can read a lot into a little," Ms. Kaplan said, "but musician K.K. Slider - a guitar-playing cartoon dog - is saying only that he's a free spirit who cannot be bought and sold for any amount of money."

Ms. Kaplan also said that K.K. wanted his music to be free in the sense of being "freed from his guitar, free from any constraints." She added, "as a dog, it's understandable that he would not want to deal with any 'fat cats.' " excerpt from the New York Times article in 2005.

Though the explanations of Kaplan already cleared out allegations of promoting piracy, Zeller was still unconvinced that Nintendo does not have any hidden agenda in the scene.

"He's winking at them. He's cool. He's hip. No doubt there's a calculus in that, to keep young customers paying for more Nintendo games. If not paying for music," written by Zeller. 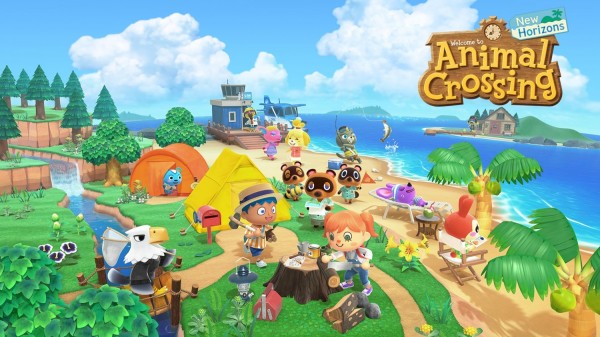 On Mar. 20, Animal Crossing returns with a new series called New Horizons. No one expects that Zeller will be bashing New Horizons again on the issue of music piracy. Still, it's quite a great refresher to see whether Nintendo will do it again-- or secretly do the hidden message again.