Epic Games is now offering a huge bounty to anyone who can provide proof and evidence of sabotage and smear campaign against new social platform Houseparty. 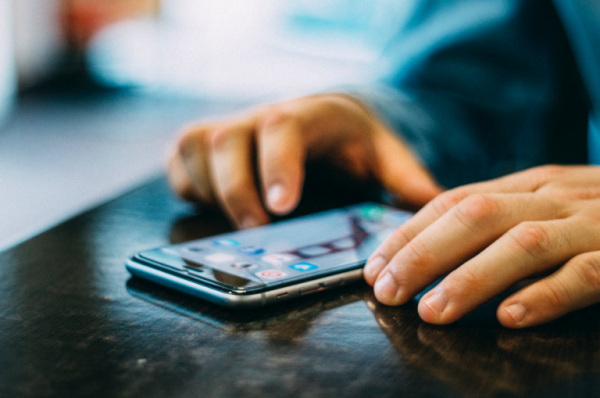 Read Also: When Will Fortnite Launch the Deadpool Skin? Plus the Latest Glitches for a (Almost) Guaranteed Win!

On Monday, Houseparty tried to fight rumors on their social media accounts that the new ap was the sole reason why other applications and services are being hacked.

The company has promised that they will be handing out $1 Million to the first individual who can provide such proof of sabotage against this new social platform which Epic Games themselves purchased last year. Houseparty enables users to join groups in video chats and play games with each other online.

Though, BBC has reported that rumors and hearsay have been going around social media that Houseparty has also allowed hackers to access everyone's Spotify, Netflix and back accounts. These rumors started on Twitter when posts from people claiming they have been locked out of their services and various applications after downloading Houseparty.

We are investigating indications that the recent hacking rumors were spread by a paid commercial smear campaign to harm Houseparty. We are offering a $1,000,000 bounty for the first individual to provide proof of such a campaign to bounty@houseparty.com. — Houseparty (@houseparty) March 31, 2020

Houseparty recently tweeted that they are now offering $1 Million to anyone who can give proof about such a campaign.

A spokesperson told BBC that "We've found no evidence to suggest a link between Houseparty and the compromises of other unrelated accounts. As a general rule, we suggest all users choose strong passwords when creating online accounts on any platform."

People have also been calling to delete Houeparty and claiming that Epic Games have been preventing all users from removing the app on their smartphones.

'Gate crashers' were warned by privacy experts that they can enter conversations within the application. If a certain kind of chat is unlocked, any app user can have direct access and can enter the chat even if uninvited as long as they are connected to anyone in the chat.

This has also led to some inappropriate acts of behavior and images being shown to the users.

Houseparty has become one of the most downloaded applications in a lot of countries and areas. According to Apptopia, the number of downloads of this new social platform skyrocketed to an average of 130,000 to 2 million downloads from February to Mid March.

Epic Games, creator of the famous Battle Royale game, Fortnite and teh Unreal Engine, acquired Houseparty from its owner last year. Promoting that with their partnership, they can help even more people connect and play with their friends, peers, and family online.

Tim Sweeney, the CEO, and Founder of Epic Games have said in a statement that Housparty brings a lot of people together, creating some positive social interactions and communication in real-time. By teaming up, they can build even more fun memories and shared experiences.

Read Also: ITS FINALLY HERE! Mount and Blade 2: Bannerlord's Released Date Has Been Changed and It's Coming to Steam Early Access