It has been reported that Apple has now acquired the famous weather app Dark Sky and will effectively shut down its Android version in a couple of months. 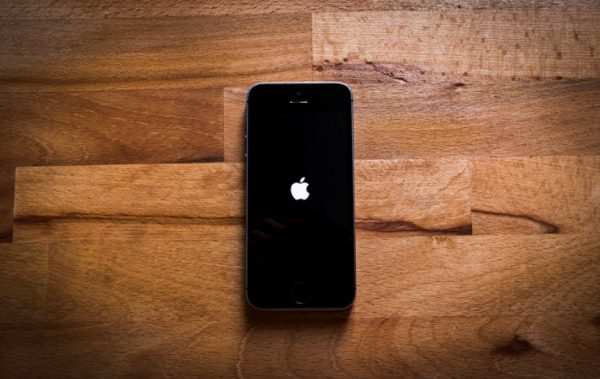 Read Also:  A Teardown in a Recently Released Huawei Phone Suggests That US Components are Still Being Used Despite Blacklisting

The move has now turned Cupertino-based company into the exclusive provider of a popular app that is known for weather updates by the minute.

According to Dark Sky's blog post, Apple confirmed to CNN Business on March 31 that this will mean the end for the app's version on Google's Android OS and Watch OS--though the terms of the deal were not revealed.

It was in 2011 when Dark Sky began as a Kickstarter campaign, promising users that they will provide a predictive weather forecast in real-time, accurate down to the minute and based off users' exact location.

This was made possible by using artificial intelligence to gather data and information from the National Oceanic and Atmospheric Administration, which allows Dark Sky to inform its users when exactly it was, for example, going to rain. By 2015, they were serving at least 8 million forecasts per day.

This could greatly affect other applications tied to Dark Sky

Shutting down Dark Sky completely on Android means that this will be exclusive to Apple users only. This will happen on July 1. However, Google's Android OS is not the only platform that Dark Sky will be closing its doors to.

As part of the terms and acquisition, the app will eventually discontinue the programming interface next year. This will enable other third-party app developers to have complete access and use of Dark Sky's data on the weather.

This move will pretty much affect other platforms such as Big Sky and Amazon which have both tapped into Dark Sky's info data to mime its functionality purpose and process that it provides to both Android OS and iOS.

Application developers have been nit-picking Apple for the way they run things, especially their tight control over a lot of developers. Some have also questioned the company's App Store policies. Apple has been known to maintain this kind of approach to enhance security on the App Store.

Apple has also been competing non-stop against other industry leaders in the market in different areas from productivity to music.

Sally Hubbard, an anti-trust expert and tech critic at the Open Markets Institute, said that "Given that these tech guys already have so much market power, I think we really need to be vigilant of them cutting off the access for others to be innovators in the marketplace. Interoperability should be a standard merger condition whenever any of the main tech platforms acquire companies if the merger is going to be permitted."

Read Also:  [Work From Home Essentials] How to Pick the Perfect Graphics Tablet for the Graphic Designer Working From Home