The newest and latest Apple iPad or 2020 iPad Pro had already unveiled its specs in public. Unfortunately, customers may have missed a vital feature that Apple company usually offers to all of its devices, the AirDrop feature. That's right. Apple Insider recently reports about the missing AirDrop feature in the 2020 iPad. Is this true? And if it is, how can customers send files-- especially now that everyone is working-from-home-- if we don't have AirDrop?

Report: 2020 iPad Pro rumors not having AirDrop; Is it still worth the price? 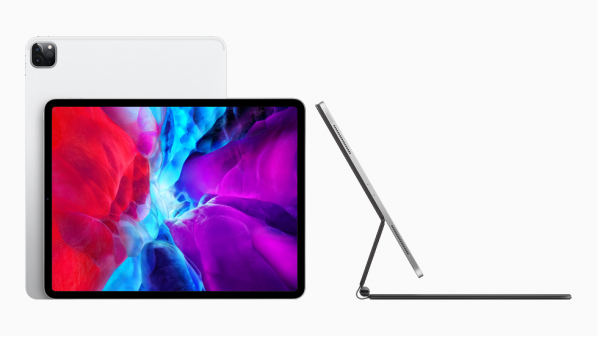 Called as the most updated and fastest Apple iPad in history, 2020, iPad Pro has all it takes to beat other brands of tablets and even laptops in the 21st century. However, here's where it lacks.

According to a recent report in Apple Insider, the 2020 iPad Pro will not have an AirDrop feature available on its system. The reason behind this is that the agency found out claims saying the latest tablet will not install the U1 Ultra Wideband chip-- which supports the feature.

As leaked by Daring Fireball's John Gruber, he said that a "reputable insider" had confirmed that "there is no U1 chip in the new iPad Pro."

The U1 Ultra Wideband Chip is important to all Apple products. The integration of this chip started when iPhone 11 was launched last year. The U1 typically enabled UWB features like directional AirDrop and was expected to see integration in subsequent Apple devices.

"As a reminder, Apple's tech specs for the iPhone 11 and iPhone 11 Pro list an Ultra-Wideband chip for spatial awareness, but the chip is not mentioned in Apple's tech specs for the new iPad Pro. Apple also did not mention the new iPad Pro featuring the U1 chip in its press release or any other marketing materials for the device," as explained by Gruber. "Beyond that, the directional AirDrop feature that the U1 chip enables on iPhone 11 models is not present on the new iPad Pro running iPadOS 13.4, nor is the Ultra-Wideband toggle switch that Apple added to iPhones in iOS 13.3.1."

If it is missing, the device would not likely have a compatible AirDrop feature-- just like what Apple Insider found out on its testing. The agency confirmed that both the 2020 iPad Pro iterations that run the latest iOS 13.4 software do not have compatibility with iPhone 11's AirDrop feature.

Report: Apple will announce the feature if it is not missing 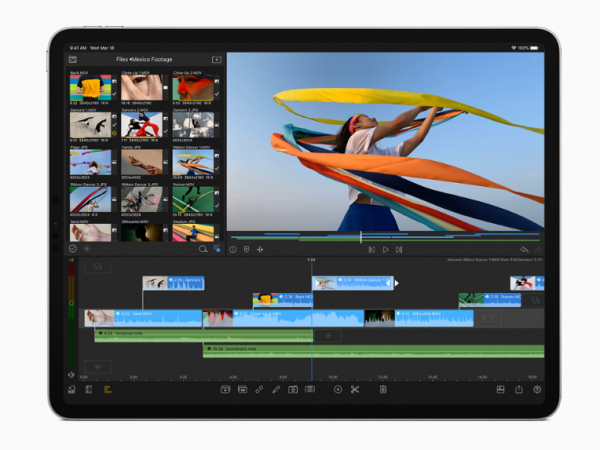 The speculations of the missing feature increase more when leakers found out that Apple has not yet mentioned anything regarding the U1 application. As explained, if it is not missing, Apple would likely announce the integration of the chip.

The reliable Apple Insider said that there is still no apparent reason why would Apple left out U1 chip on its newest tablet device. What's clear is that it could affect users if they plan to send files through the feature. Now, that's where it is terrible.

ALSO READ: The Advent of Apple's New MacBook Air and iPad Pro Arrived! Will Its Keyboards Do Its Job?