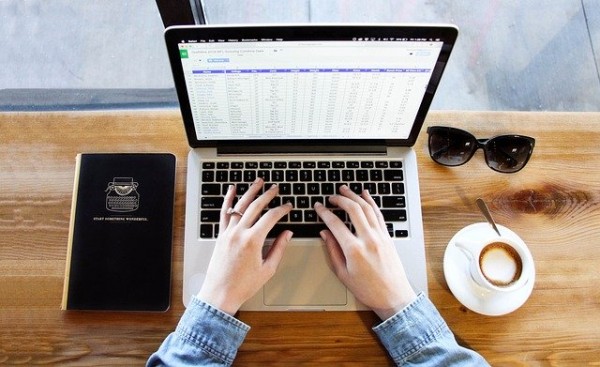 A battery's chemical age comes from a complex combination of several factors, such as the charging pattern and temperature history of the device. Almost all the current devices are powered by rechargeable batteries, which are consumable components that become less effective as their chemicals age.

The amount of charge lithium-ion batteries hold diminishes as they chemically age resulting in reduced battery life and ineffective performance of the device.

According to Techspots' latest report, this problem has been addressed by Apple as the company brings a new feature to macOS Catalina 10.15.5 while maintaining the same functionality of the MacBooks. The update is now available to beta testers and developers everywhere.

Apple macOS gets new battery management for Macbook's longer battery lifespan: How long will it last?

According to Techspot, the new feature in Apple's MacBook battery management will be on by default. Users can switch off the feature if they don't want to use it.

The new update, called Optimized Battery Charging, is designed to reduce the chemical aging of the battery, which improves the lifespan of the device's battery by reducing the time it consumes when fully charged.

This update will delay the charging of the MacBook, just like in iPhones, past 80% when the device detects that the owner has left the device plugged in for an extended period.

The Optimized Battery Charging feature works by analyzing the user's charging routine. It also monitors the temperature of the battery and processor loads enabling the device to decide on its own how will it modify the charging process to optimize the battery lifespan of MacBook.

The report stated that many laptops are left plugged into electric sockets all the time. In these situations, the battery sits at nearly 100 percent status which results in reduced battery charges. This activity also increases the chemical age of the battery which is not suitable for battery health.

The new battery management in macOS 10.15.5 is currently the most useful innovation to address this situation allowing the device to change its charging behaviors based on the routine of its owner.

Techspot clarified that the new feature will not affect the performance of MacBook. The report also reiterated that the new update will only be available on MacBook models that support Thunderbolt 3.

Also Read: Apple to Donate a Portion of Their 'Product Red' Sales to COVID-19 Relief Fund