Scientists Have Discovered Supernovas That Can Kick Stars Outside Its Halo

Scientists have discovered that the Milky Way Galaxy may be kicking out its stars into its outer halo because of supernova explosions.

The Milky Way and other galaxies of the same size are not without scars chronicling their turbulent histories. According to CNN World's latest report, powerful supernova explosions may trigger the Milky Way Galaxy to fling its stars outside the galaxy. 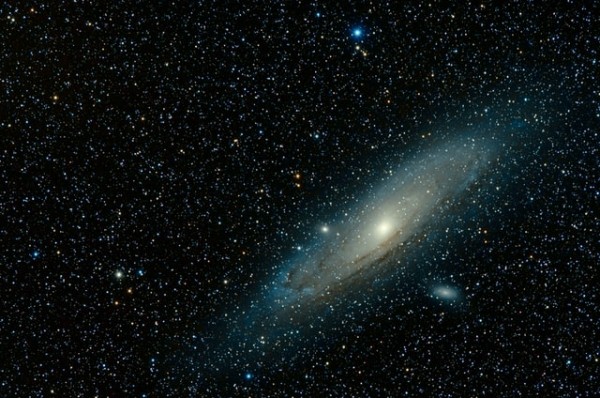 (Photo : Guillermo Ferla on Unsplash)
Milky Way May Be Kicking Stars Outside Its Halo: Will The Galaxy Also Kick The Sun Into Its Outer Halo?

According to Science Daily, research conducted by Irvine astronomers at the University of California showed that clusters of supernovae can cause the birth of eccentrically orbiting stars to scatter outside the Milky Way's outer halo. However, it was also explained that these supernova explosions are responsible for the birth of stars that have formed and evolved over billions of years ago.

Milky Way may be kicking stars outside its halo: Will our Sun be in danger?

According to CNN World, the clusters of supernovas that are responsible for the birth of stars can also affect the Milky Way Galaxy to fling its stars outside its halo. The galaxy's stellar halo extends well out, reaching the brightest regions of the galaxy and is home to its oldest stars. The Milky Way's outer halo also contains most of the galaxy's mass. 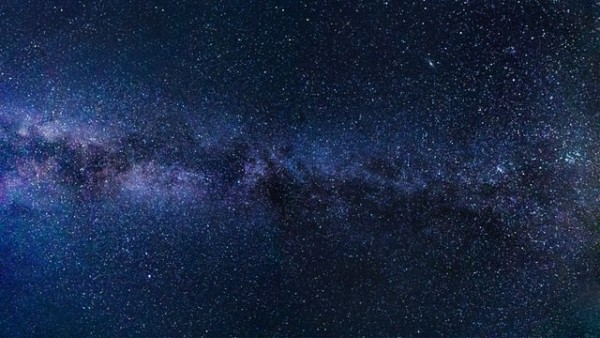 (Photo : Felix Mittermeier on Unsplash)
Milky Way May Be Kicking Stars Outside Its Halo: Will The Galaxy Also Kick The Sun Into Its Outer Halo?

These new findings challenge the commonly gathered data of how star systems are formed, evolving over billions of years. The scientists used hyper-realistic computer simulations from their project called Feedback in Realistic Environments 2 or FIRE 2. Using the technology, the astronomers modeled the supernova explosions in galactic rotations that would otherwise be considered orderly.

"The FIRE-2 simulations allow us to generate movies that make it seem as though you're observing a real galaxy," said Sijie Yu, the lead author of the study.

According to the researchers, the virtual simulations conducted show that powerful supernova explosions are making the Milky Way Galaxy thrust its stars outside its halo.

"These highly accurate numerical simulations have shown us that it's likely the Milky Way has been launching stars in circumgalactic space in outflows triggered by supernova explosions," said James Bullock, the study author, and dean of UCI's School of Physical Sciences in the CNN report.

Bullock said that the scattering of stars extends beyond the classical disk of a galaxy. The astronomers believe that smaller groups of stars would enter the galaxy and would create supernova explosions that will cause the other stars to be flung out into more distant orbits.

The findings acquired showed that 40% of the stars found in the outer layer of the Milky Way came from the supernovae.

Also Read: NASA and The Mystery of The Vanishing Planet: How Did a Planet Disappear?