NASA and The Mystery of The Vanishing Planet: How Did a Planet Disappear?

Astronomers discovered a planet 16 years ago called Fomalhaut B. And then it just disappeared. Scientists now believe that it may not have been a planet but a light that was caused by an incredible rare cosmic collision.

According to CNET's latest report, Paul Kalas, an astronomer at the University of California, made a surprising find in 2004. Kalasa and his colleagues discovered a planet moving around the star Fomalhaut with the help of National Aeronautics and Space Administration's (NASA) powerful Hubble Telescope. 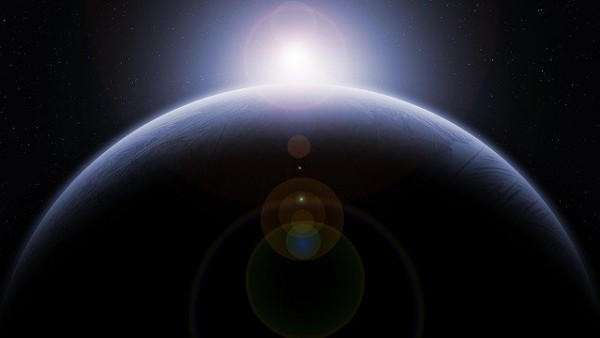 (Photo : Pixabay)
NASA and The Mystery of The Vanishing Planet: How Did a Planet Disappear?

The said star is 25 light-years away from Earth. The Journal Science published the findings of the study which described the massive, young planet as three times larger than Jupiter's mass.

Astronomers use indirect methods to detect the existence of an exoplanet through a star's wobbling light created by the gravitational effects of a planet near it.

Kalas used the Hubble Telescope to observe the Fomalhaut star and noticed there was a speckle of light in the images that were captured. This was the first time that an exoplanet's image was taken.

"Fomalhaut b is one of the most intriguing discoveries ever made with the Hubble Space Telescope," Kalas said in the report.

However, the exoplanet suddenly vanished, leaving astronomers baffled. On Monday, April 20, new research was published by the Journal of Proceedings of the National Academy of Sciences. It revealed that Fomalhaut B might not have been a planet, but the light created by a collision between two huge celestial bodies or asteroids.

NASA and the mystery of the vanishing planet: How did a planet disappear?

According to CNET, there have been theories saying that the planet discovered by Kalas was not an exoplanet at all. Researchers couldn't find the infrared signature of the planet that something that massive should normally create--although its optical light is visible. This finding resulted in Fomahault B's true identity as an enigmatic finding. 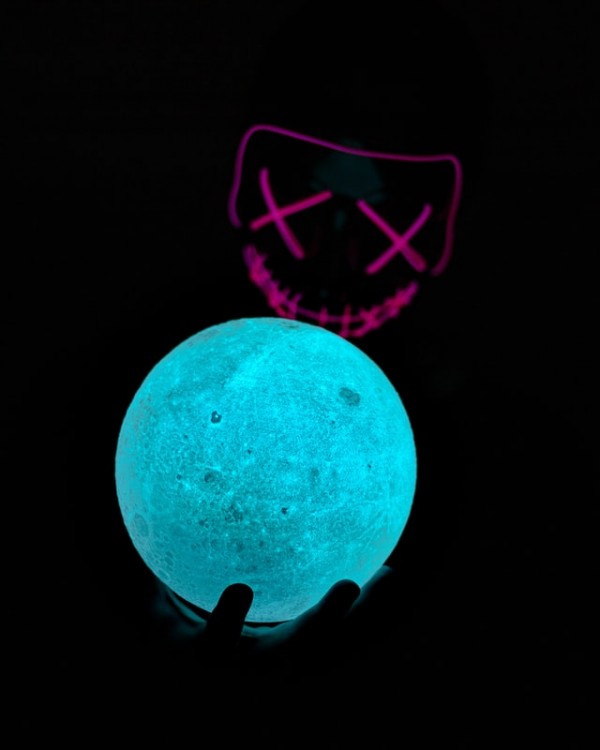 (Photo : Taylor Rogers on Unsplash)
NASA and The Mystery of The Vanishing Planet: How Did a Planet Disappear?

Another hypothesis included in Kala's original 2008 research believed that Fomalhaut B is just a dust-cloud or space material captured from the huge disk of cosmic debris orbiting around the Fomalhaut star.

"Astronomers have struggled to categorize Fomalhaut B," Andras Gaspar, an astronomer at the University of Arizona and co-author of the research, said in the report. "That alone makes it an interesting object."

Gaspar downloaded the archival data of the Hubble Telescope and started looking for things other astronomers may have not noticed during the research. George Rieke, Gaspar's colleague, also studied the Hubble data and noticed that Fomahault B's light was continuously vanishing over time.

The new information led Gaspar and George to further investigate the ghost-planet. Gaspar created a model of debris disks and collisions in the past and observed the fading signal with computer modeling.

They inputted the collision of two gargantuan pre-planets which is around 125 miles wide into their system and found that the same results match the data gathered from the said exoplanet.

ⓒ 2021 TECHTIMES.com All rights reserved. Do not reproduce without permission.
Tags: NASA Mystery Planets
Most Popular