NASA To Produce Oxygen On The Moon Using Gold

According to the latest report, the National Aeronautics and Space Administration (NASA) is planning to create oxygen on the Moon using gold.

Also Read: NASA Has Created a System That Can Map Out Coral Reefs with the Help of Drones 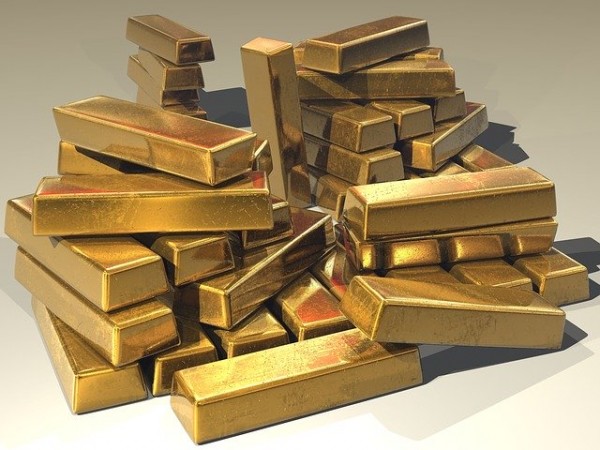 (Photo : Pixabay)
NASA Will Use Gold To Create Oxygen In The Moon: How Is This Possible? Can This Help Future Space Missions?

According to the previous report of Techtimes, NASA's Perseverance rover will be launched to the Moon by July 2020. The space rover was developed to extract a piece of Mars which will be brought back to Earth in 2031. The extracted sample will undergo observation to acquire additional information about the mysterious red planet.

A tool called the Mars Oxygen In-Stu Resource Utilization Experiment or MOXIE will be attached to NASA's Perseverance Rover, which will make this feat possible.  According to the report of Science Times, the idea was formulated by Micheal Hecht, the principal investigator of MOXIE.

"When we send humans to Mars, we will want them to return safely, and to do that they need a rocket to lift off the planet. Liquid oxygen propellant is something we could make there and not have to bring with us. One idea would be to bring an empty oxygen tank and fill it up on Mars," he said in the report. 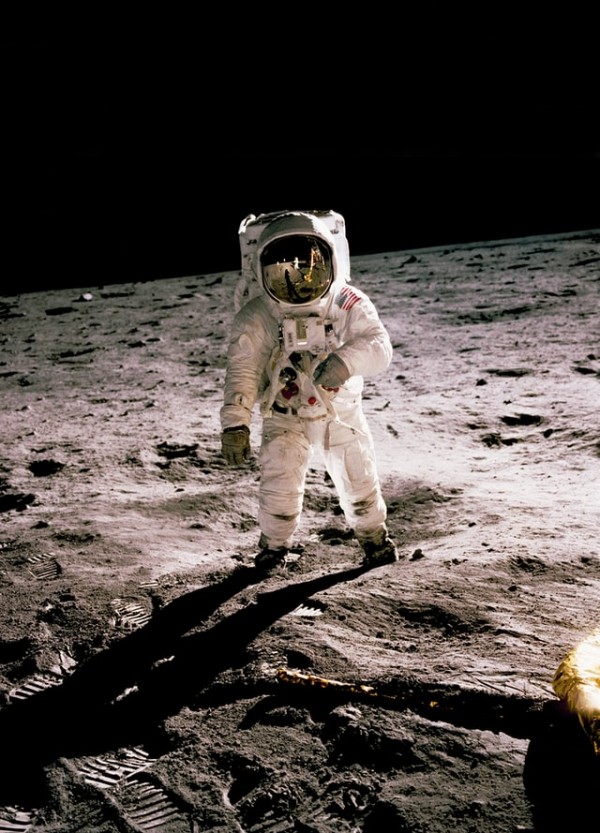 (Photo : Pixabay)
NASA Will Use Gold To Create Oxygen In The Moon: How Is This Possible? Can This Help Future Space Missions?

According to the Webby Feed, MOXIE will be made of gold to assure that the impact with any nearby electronics boxes inside the space rover will be minimal. Additionally, it was also explained that gold has a very low emissivity meaning it doesn't radiate heat effectively which will help it survive in the hot temperature of Mars.

According to Jim Lewis, the engineer of MOXIE, the tool will work by injecting energy into the anode and cathode. Oxygen will be separated from the carbon dioxide allowing it to be extracted to create their own oxygen.

"It will assure the lack of impact with any nearby electronics boxes from the rover. Gold doesn't radiate heat effectively, because it has very low emissivity," said Lewis.

The report clarified that MOXIE is still a test model that can help future Mars explorers produce oxygen using carbon dioxide on Mars.