COVID-19 Update: New Zealand Could Pull Off Ambitious Goal of Wiping out Coronavirus

New Zealand is inching closer towards its purpose of doing something "no other country has achieved" in casting off the coronavirus, its prime minister said. 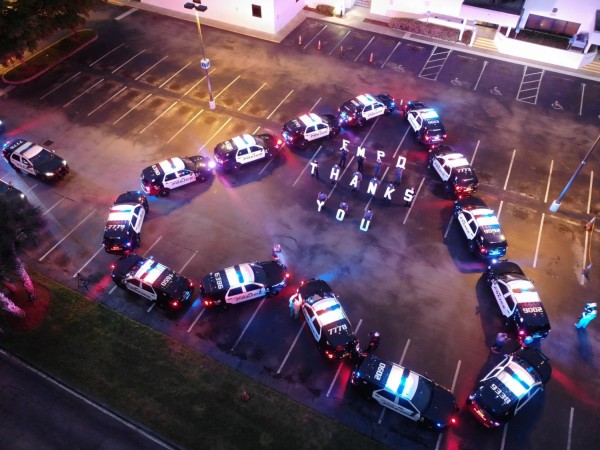 READ ALSO: 600 Dead And 3,000 In The Hospital as Iranians Believed Drinking High-Concentrations of Alcohol Can Cure The Coronavirus

The country has almost five million people far averted the outbreak as new cases were reduced from a peak of approximately 90 per day in early April to just five on Tuesday.

Prime Minister Jacinda Ardern positioned the country under a strict lockdown in one month, when about 100 people had tested positive for coronavirus. Only 13 have died from it since, and the Prime Minister has been personally briefed on each death.

According to a Fox News report, Adern told reporters the country had the opportunity to do something to eliminate the virus. The Prime Minister attributed the success to a team of almost five million people.

Did New Zealand pulled it off? How?

While most countries are working on ways to comprise the coronavirus, New Zealand has set itself a far more ambitious goal: disposing of it altogether. And experts consider the country could pull it off.

Helen Petousis-Harris, a vaccine expert at the University of Auckland, told NYPost the virus "doesn't have superpowers."

"Once [the] transmission is stopped, it's gone," Petousis-Harris said.

While Prime Minister Adern took formidable steps in flattening the curve, her motto is "Go hard and go early."

Petousis-Harris said New Zealand managed to stay away from the confusion and half-measures, which hampered the response in other places.

New Zealand got everything right, Petousis-Harris said. "Decisive action, with strong leadership and [apparent] communications to everybody," she added.

Ardern said the country could live in lockdown until April 27 before slightly easing some work regulations to help restart the economy. Most of the social restrictions will remain in place.

Is New Zealand open to embrace the world again?

New cases are probably when New Zealand sooner or later reopens its borders. Still, questions continue to be about how well organized the health agencies are to implement contact tracing applications.

Even if New Zealand does purge itself of the virus, experts say the consequences will linger. Petousis-Harris pointed to issues last lear when the country failed to incorporate a measles outbreak.

Before the outbreak, tourism was booming. Millions of tourists visited the country every year, drawn by the lovely scenery and the lure of adventurous activities. The industry employed at least 220,000 people and accounted for New Zealand's entire economy.

Research by Organisation for Economic Cooperation and Development (OECD) found that New Zealand's economy could initially be one of the hardest-hit by the coronavirus due to the country's reliance on tourism.

Stephen England-Hall, the country's tourism executive, told Associated Press that New Zealand would first rebuild the domestic tourism market. He said being virus-free should subsequently turn out to be a selling point overseas for the country.

The puzzle is that to live virus-free, New Zealand may need to retain its current requirement that new arrivals spend weeks in quarantine. Given that the average visitor within the beyond has stayed for approximately eleven days, it appears an insurmountable obstacle.

Ever the optimist, England-Hall foresees a new sort of tourism product in which wealthy humans can be pampered during a quarantine period - a kind of isolation spa.

But with travel curtailed, some worry that New Zealand ought to revert to a more isolated version of itself before cheap flights would allow its residents to roam the world, and foreigners to visit.