Scientists have discovered a unique gravitational signal and, from it, created a visual presentation to explain further that Einstein's theory of relativity is once again correct. 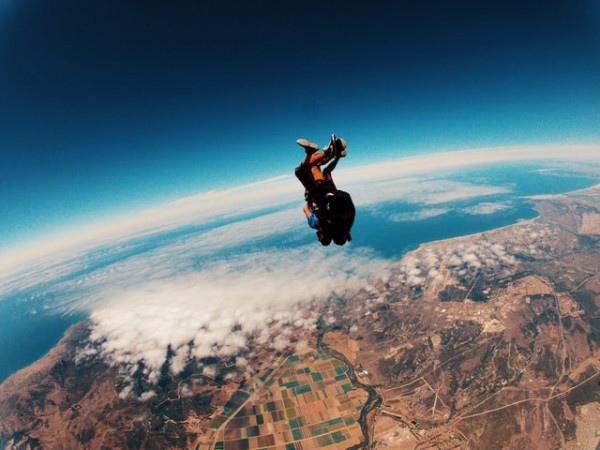 (Photo : Muzammil Soorma on Unsplash)
Scientists Discovered A Unique Gravitational Signal That Proves Einsteins Theory: What Makes This Different From Other Gravity Signals?

According to LIGO Scientific Collaboration, O3 started its operation on April 1, 2019, which was halted in October 2019, and then continued to run on March 27, 2020.

The researchers discovered a remarkable signal unlike any previously recorded. The unique gravitational wave is called GW190412, which is the first binary black hole merger that was observed to be created by two black holes that have distinctly different masses of about 8 to 30 times larger than the Sun.

It didn't just allow the researchers to have more precise measurements of the system's astrophysical properties, but also provided LIGO and Virgo scientists to verify a yet-untested prediction of Einstein's theory of general relativity.

"For the very first time, we have 'heard' in GW190412 the unmistakable gravitational-wave hum of a higher harmonic, similar to overtones of musical instruments. In systems with unequal masses like GW190412 - our first observation of this type - these overtones in the gravitational-wave signal are much louder than in our usual observations. This is why we couldn't hear them before, but in GW190412, we finally can," said Frank Ohme, the leader of an independent research group at Max Plack called Binary Merger Observations and Numerical Relativity.

Scientists discovered a unique gravitational signal that proves Einstein's theory: What makes this different from other gravity signals?

According to Earth Sky, the study once again confirms Einstein's theory of general relativity, which predicts the existence of the gravitational-signals' higher harmonics at about two or three times the fundamental frequency previously recorded.

The researchers of AEI located in Potsdam provided accurate models of the gravitational waves from the coalescing black holes for the first time.

The visual presentation revealed both the precession of the black holes' spins and multiple moments beyond the dominant quadrupole. The features that were shown in the waveform are essential to extract unique information about the source's properties, as well as in conducting tests of general relativity.

However, according to the report, the observation of GW190412 is not that unique as predicted by other models. Scientists said more signals like GW190412 are expected with the help of additional gravitational-wave observations and growing event catalogs in the future.

The new gravitational-signals that will be observed could help astronomers better understand how black holes and their binary systems are formed, opening new doors for further studies on space-time.

Also Read: This is The Most Dangerous Place on Earth