This is a follow-up from our Marvel topic, which was posted just a few hours ago, as people clamored for Marvel to come back in theaters once the coronavirus pandemic has passed. The Russo brothers have something else up their sleeves for the fans who can't get enough of the beloved franchise. 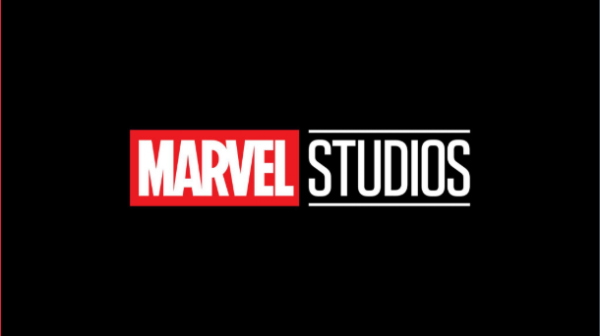 Directors Joe and Anthony Russo took to Instagram to announce an Avengers: Endgame live-tweet event on Apr. 27, which commemorates the first anniversary since the film's inception.

The Russos wrote in their announcement: "We will be LIVE tweeting throughout the entirety of the film, and we will be LIVE on IG for the first hour," and added, "We may even have a special guest popping by on IG."

The months after the events of Avengers: Endgame, the Russo brothers have debunked all in their post-mortem campaign, even going as far as how Wolverine as well the X-Men can fit the version of the movie if given a chance.

The launch of Endgame on Disney Plus gave fans scenes that were previously deleted with the director's commentaries, and it was a treat. The commentary gave more background insights as well as the making of the backstory for the production.

The brothers also moved away from the movie stating their other projects in their development slate, like an adaptation of Magic: The Gathering as well as Chris Hemsworth hit film in Netflix right now, Extraction.

Why Does The Event Matter?

The Russos have said in the live-tweeting that the event will be the closest thing most of us can experience right next to a movie theater for the next few months-it beings on Monday 7 PM Eastern Standard Time.

This is exciting news indeed, regardless of the movies, have already been shown in the past. If you think about it, Avengers: Endgame ended a 22-movie run by Marvel Studios or what was called, The Infinity Saga. Millions of millions of people showed up to the theatres to experience the end of all the hard work put by the people responsible for the movie.

The movie broke box office records, and even after the film was finally pulled from theatres, there are still several discussions about the saga and what would happen next. For short, the hype did not die, not even one bit.

The Russo's brothers tweet couldn't have come at a better time since people aren't going to get the chance to watch anything with their friends and family or even the feeling of being around large groups of people because of the coronavirus pandemic. Maybe this is why people are starting to get hyped once again, the other reason being that the Infinity Saga will always be part of our lives regardless if you're a fan of Marvel or not.