A small briefcase-like device is set to be used by astronauts of the space agency National Aeronautics and Space Administration (NASA) to dig water on Moon. Unknown by most people, the Moon has its parts that are hidden from the exposure of the Sun. NASA claims that these areas likely to have water ice that can be melted and purified into drinkable water and even to be used for rocket fuel. How will this happen?

Moon Water: How NASA aims to dig water on Moon to drink and use as fuel 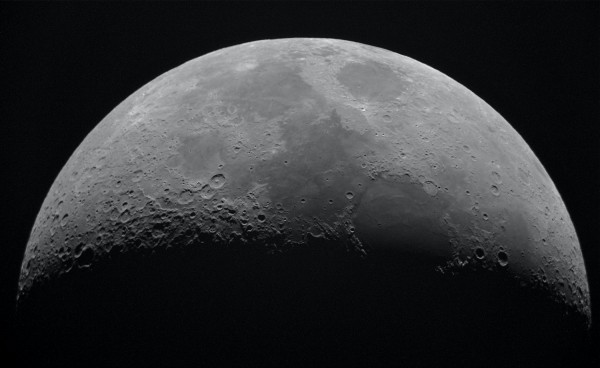 (Photo : Photo by Nicolas Thomas on Unsplash)
NASA Plans to Dig Water on Moon to Drink and Use as Fuel

According to the recent report of NASA blog, the Artemis astronaut program needs to take as many resources as they need to survive on space. However, items that are too heavy for the rocket to carry-- just like water-- are expensive to be launched from Earth to Moon.

This is the reason why NASA aims to bring its Lunar Flashlight and a small device called the CubeSat up to the Moon. CubeSat is a small satellite that aims to "detect naturally-occurring surface ice believed to be at the bottom of craters on the Moon that have never seen sunlight."

The astronomers believe that since the hidden areas have no direct exposure to the Sun, the possibility of these areas to have surface ice increases more. Once CubeSat digs its way to the darkest craters of the Moon and finds these water ice, experts believe that the ice can be excavated, melted, purified, and make it into drinkable water for the astronauts in space.

"Although we have a pretty good idea there's ice inside the coldest and darkest craters on the Moon, previous measurements have been a little bit ambiguous," said Barbara Cohen, principal investigator of the mission at NASA's Goddard Space Flight Center in Greenbelt, Maryland. "Scientifically, that's fine, but if we're planning on sending astronauts there to dig up the ice and drink it, we have to be sure it exists."

How will they do it? 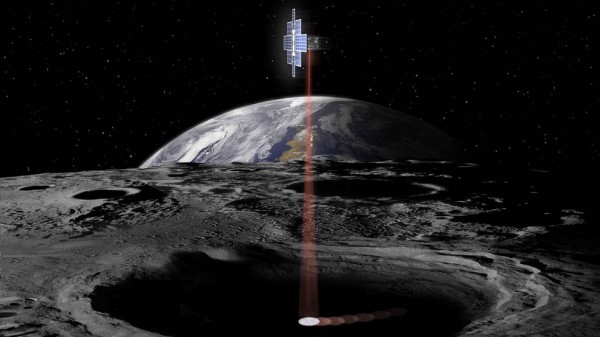 (Photo : NASA/JPL-Caltech)
NASA Plans to Dig Water on Moon to Drink and Use as Fuel

Over the course of two months, the Lunar Flashlight satellite will shine its lasers over the Moon's south pole-- or where the Moon's darkest craters are located. These craters are said to contain "cold traps" that accumulate molecules of different ice particles, including the water ice.

As explained by NASA, "The greater the absorption, the more widespread ice may be at the surface."

ALSO READ: [VIDEO] Pentagon Releases 'Unidentified Aerial Phenomena' Videos; May Be Evidence That We Are Not Alone