Marco Polo Plus To Replace Marco Polo Video Chat App With $5 Subscription, Worth It? See For Yourself!

The video chat app Marco Polo will now charge $5 per month since the cost of maintaining the app is getting too expensive, so says the developers. Is it worth it? Let's find out. 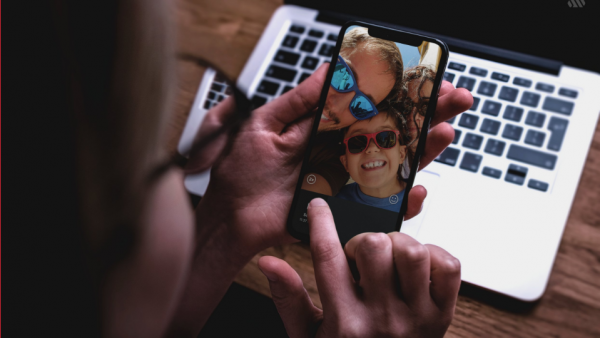 Why Switch to Subscription Service Anyway?

Marco Polo recently became a hit and has now gained some renown in terms of the current coronavirus pandemic. All thanks to social distancing and people exploring new ways to connect with their friends and loved ones in these trying times.

The free app is going to launch a whole new expanded premium product later today called Marco Polo Plus, which costs $5 per month with an annual commitment of $10 if chosen to be paid monthly. The subscription will, of course, give something more, as access to HD video, voice notes, custom emojis, speed control, which is a part of its creation tools and also passes to share with friends to gift them free memberships.

If you're still skeptical about it all, the company will give you a free seven day trial to the Plus experience and see if it is something you would want to get into before committing to the subscription-based app.

Why The Sudden Change Of Practice?

Marco Polo has always since been helped out by venture capital. While the population who uses the app flourished, the expense of its servers rose as well.

CEO Vlada Bortnik told The Verge that the company would need to start making money for its servers to keep running and ensure that the business stays afloat. They initially tried to do a $9.99 monthly subscription, which gave users access to their older videos as well as chats. That was not a hit, so Marco Polo Plus is the replacement for that.

The blog post made the announcement saying, "With this great acceleration of in-app use comes a dramatic increase in business costs,"

The company also announced they are testing something called "Channels" which is stated to be at a premium. It will usually be used for influencers and anyone who likes to speak to the public masses. It is still unclear, however, based on the informational video, but it seems to be a way for users to post content for only a select number of groups who pay to access the content.

So for now, Marco Polo is committed to not selling ads as well as its users' data. This is typically done by free apps to monetize their products, but not Marco Polo, for now. If they play their cards right, even after the pandemic, Marco Polo would still thrive given by the subscription revenue.

Read More: Need to Secure Your Devices? Here's A List of the Best Malware Removal Softwares to Help Protect Your Devices!