Google Alexa vs. Josh.ai: Is Josh Micro a Worthy Opponent to the Tech Giant?

The voice-controlled home automation system, Josh.ai, recently raised over $11 million in its mission to overthrow Google's Alexa as home assistants have become essential in modern households. 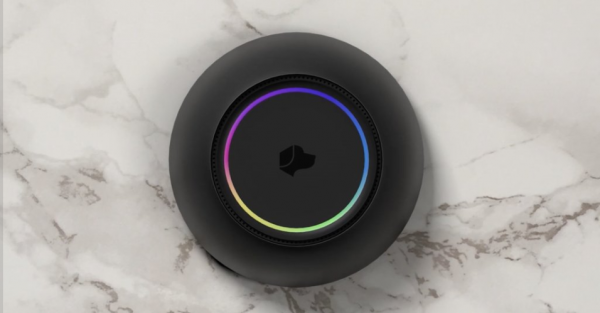 What's Josh.ai, and why compete with Google's Alexa?

It seems like such a bold move from a young startup to take on the well-established tech giant, but it is shaping up to be a David and Goliath story.

For some time now, the homegrown startup company Josh.ai has been capitalizing on the general public mistrust of big corporate companies and has been using their company's roots to compete by developing their own intelligent assistant.

This caters to people who are cautious of trusting big named brands inside their homes, with devices that cost as much as on the $10,000. It gets a bit crazy in terms of price, that's for sure.

The company recently secured its biggest cash grab ever from funding since the start of their business, with over $11 million on the Series A round, which would bring their total funding to about $22 million.

The spokesperson from Josh.ai has said that their investors prefer not to be named, but he did confirm that for this round, corporate investors were leading the charge.

Read More: How Much is an iPhone 12? Here Are Leaked Prices!

People who currently own or have experienced using Google Mini, Echo Dot, and other smart assistants would have no problem to adjusting with Josh.ai's approach.

The platform is diverse: it has multiple third-party integrations, so all the familiar features like switching off lights, turning devices on or off, playing music, and answering simple commands is a piece of cake for Josh.ai. Everything Google's Alexa can do, they have covered.

Josh Micro, the own company's creation similar to the Echo Dot, has a more futuristic and sleek design. Installed by professionals, consumers are guaranteed to love this eye-pleaser when placed anywhere in their home.

CEO Alex Capecelatro has mentioned that their competitor's devices have not aged well and are still pushing for wall-mounted screens with UIs that are outdated.

He is betting that the more lowkey aspect of Josh Micro would resonate more with others by keeping it display-free and focusing more on the software than the visual side.

Capecelatro has also said that around 80-85% of their devices go to single-family homes. And he is confident that it will start to resonate with businesses in commercial industries, and also with the hotel and condo industry.