An 80-year-old woman from Germany was recently diagnosed with a heart problem. How she discovered her illness, however, was not based in operation or check-up from her hospital-- but through her Apple Watch!

Apple Watch saves lives! How this device changed the life of an 80-year-old woman 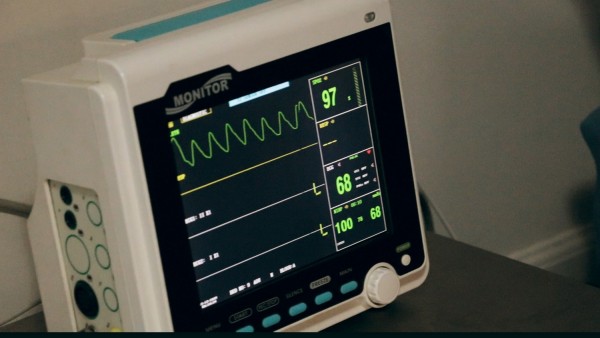 As first reported via 9to5mac, an 80-year-old woman from Mainz, Germany felt an unusual pain, irregular heart rhythm, and lightheadedness. Due to this, she decided to visit a doctor in her hospital. Since the chest pains suggested a heart problem, the doctors performed a traditional 12-channel electrocardiogram or ECG to the patient.

After getting the results, the doctors found "no evidence for ischemia" or when a person experiences a decreased blood flow and oxygen to the heart muscle.

Luckily, the 80-year-old has her Apple Watch ECG test results showing that she has "tracings with marked ST-segment depression" and showed it to her doctors. She then was seen with myocardial ischemia and was transferred to the catheterization lab, which showed "left main stem stenosis and a left anterior descending/diagonal bifurcation lesion."

The woman was then treated with the right procedure with her diagnosed heart problem and discharged from the hospital the next day.

Smartwatches may save lives, according to experts 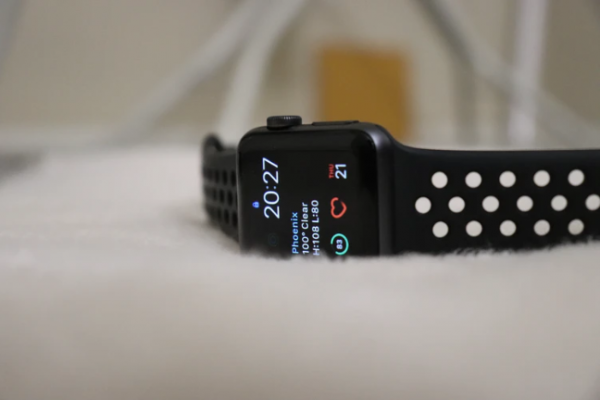 The European Health Journal that released the story suggests that if the older woman has no access to an Apple Watch, her illness might get worse, or she could die due to heart failure.

However, the report clarifies that Apple Watch has not yet had the same feature as a real ECG in a hospital. It could be seen as a great accessory to determine early illnesses, but it should not be a basis to conduct an early diagnosis.

"Thus, the Apple Watch may be used not only to detect atrial fibrillation or atrioventricular-conduction disturbances but also to detect myocardial ischemia. An apple a day may keep myocardial infarction away," said on the report.

According to experts in the New England Journal of Medicine, smartwatches like Apple Watch are seen with tremendous accuracy in detecting heart problems faster within its users.

Apple Watch had done it again!

Last Feb, Tech Times also reported that an Oklahoma teenager with undetected heart failure thanked his Apple Watch for detecting his coronary heart rate-- before its too late.

The teenager did not know what the notification from his Apple Watch means, but his mom rushed him immediately to the hospital after seeing the device. While on the way to the hospital, the kid felt a huge rush from his heartbeat.

"From the time this happened until his heart surgery, his cardiologist called and stated his coronary heart rate got up to 280 in the middle of the night," his mom said.

Thankfully, the kid continued to live despite his heart problem.