While global air travel will definitely change due to the lingering effects of the coronavirus, tech developments in the industry have continued. The National Aeronautics and Space Administration (NASA) will be developing a super-fast aircraft in partnership with Virgin Galactic.

According to Techcrunch's latest report, a high-speed vehicle for point-to-point travel across the globe was revealed by NASA and Virgin Galactic on Wednesday, May 6. The development of high-mach air travel has been one of the goals of NASA before with the development of its Supersonic X-59, low-boon supersonic test plane built by Lockheed Martin. 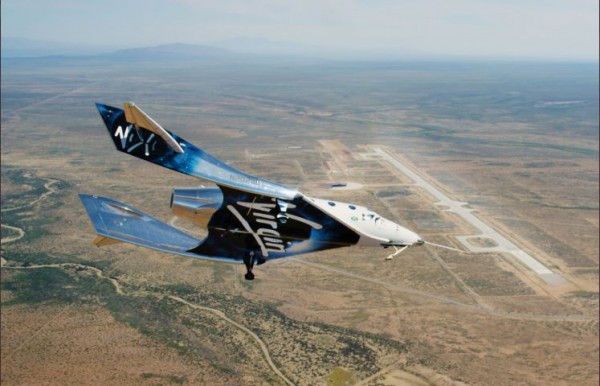 (Photo : Screenshot from Twitter post of @virgingalactic)
Faster Than The Speed Of Sound? NASA And Virgin Galactic Plan To Develop Supersonic X-59; Shanghai To NYC Will Only Take 40 Minutes!

However, a sustainable way to apply high-speed transportation technologies to civil and commercial aviation is still being studied by the new agreement of Virgin galactic and its subsidiary, The Spaceship Company.

Virgin Galactic has been working on the development, flight-testing, and engineering of its current aircraft, including the SpaceShipTwo winged spacecraft and the WhiteKnightTwo carrier aircraft that launches from a carrier to the edge of space.

Faster than the speed of sound? NASA and Virgin Galactic plan to develop the fastest aircraft

According to Techcrunch, traditional runways for take-off and landing will be used in the company's design of the new supersonic aircraft. The rocket-propelled SpaceShipTwo will provide its commercial tourist passengers with a trip that includes stunning views and a few minutes of weightlessness, skimming the outer edge of Earth's atmosphere at the boundary of space. 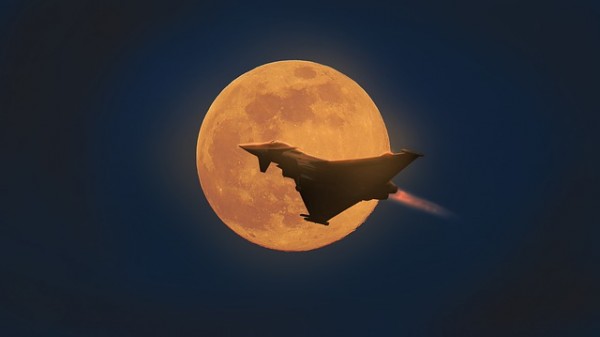 (Photo : Pixabay)
Faster Than The Speed Of Sound? NASA And Virgin Galactic Plan To Develop Supersonic X-59; Shanghai To NYC Will Only Take 40 Minutes!

The report said that the technology of Virgin Galactic would make a good fit for point-to-point high-speed air travel. SpaceX best popularized the goal of NASA for point-to-point travel, including its ambitious plans for their forthcoming Starship.

Point-to-point air travel looks at venturing between two places on the planet at very high speeds compared with the current time travel of commercial planes, extremely high up in the atmosphere, or possibly even through space.

Traveling faster as the atmosphere thins will lessen the air resistance and lower the friction. It can be seen with the performed full orbit flights of The International Space Station around the globe which is conducted once every 90 minutes.

The development of the new aircraft will lessen the air travel from New York City to Shanghai from 16 hours to only 40 minutes, as explained by SpaceX. However, it was clarified that NASA and Virgin Galactic are not yet near the stage where they are discussing trip times.