Marvel Movies and Disney Tentpoles productions have no projections yet as to when they will resume operating. According to Deadline's previous report, the CEO of Disney declared on Tuesday, May 5, that Marvel still belongs in cinemas even if there's no time table yet for when production on big-budget Marvel movies will start up after the coronavirus pandemic.

Bob Chapek told a conference call of The House of Mouse's second-quarter earnings that there are no projections as to when Disney Tentpoles will be reactivated.

"We will be very responsible in terms of masks . . . when we proceed on such production down the line," said Bob Iger, the new successor of Disney. 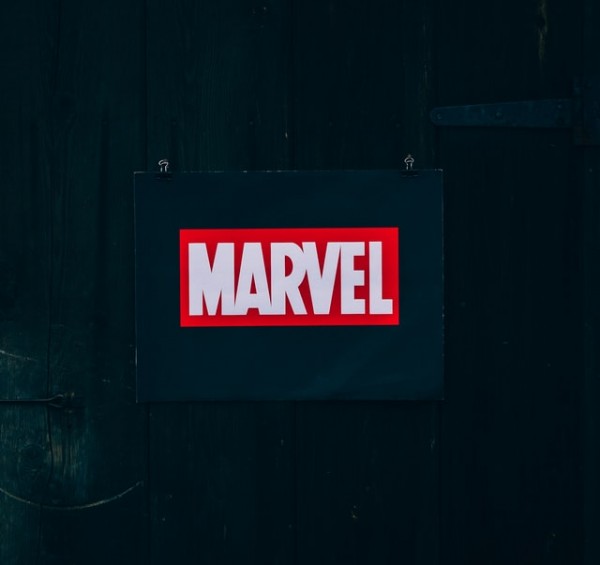 "Same process with our large-scale productions as we are doing with our theme parks," said Chapek on a note moving to reopen until the order is approved by public officials and strict safety measures are in place.

Also Read: Disney+ The Mandalorian Gets a Documentary, Here's What You Need To Know About All Episodes

Disney has stopped the production of Shang-Chi, The Little Mermaid, Ridley Scott's The Last Dance Duel, Shrunk, Searchlight's Nightmare Alley, and Peter Pan and Wendy just as the coronavirus began to spread in Spring. A bulk of theatrical releases of Disney Studio were shifted into the third and fourth quarter of this year, with some moved beyond that.

The response set off a chain reaction of Marvel movies schedule changes; Eternals was rescheduled to February 12, 2021, Shang Chi was moved to May 7, 2021, and Doctor Strange 2 was rescheduled to November 5, 2021. Taika Waititi's movie was also moved to Feb 8, 2022. The Memorial Day release of Artemis Fowl was removed by Disney from its calendar and plans to put it on Disney+.

Because of doors being closed to help slow down the infection rate of COVID-19, Disney's profit plunged 91% last quarter according to CNN Business' report. 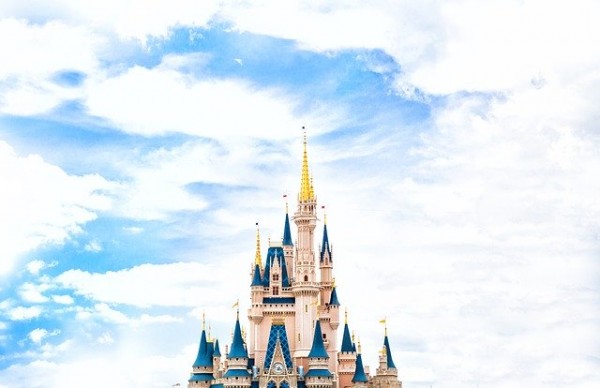 The report showed the widespread damage the coronavirus pandemic has brought on Disney's media and entertainment empire. Although second-quarter sales were up 21% to $18 billion, Disney's profit took enormous damage after its twelve theme parks were closed. They also incurred mammoth costs linked with their plan to get the Disney+ streaming service off the ground. The pandemic specifically hit the Disney parks, customer experiences, and product units.

A staggering drop of 58% was seen on the Disney segment which is still operating. The company stated that the operating income from its product segments, theme parks, and experiences crashed by about $1 billion due to loss of revenue.

Also Read: Tom Cruise and NASA are Planning to Shoot an Action Movie In Space