Tom Cruise's next movie will be filmed in outer space and will not be using green screens. According to Techcrunch's latest report, the National Aeronautics and Space Administration (NASA) confirmed that it is working with the Hollywood actor in his upcoming movie which will take the actor to the outer limits of Earth and into space. 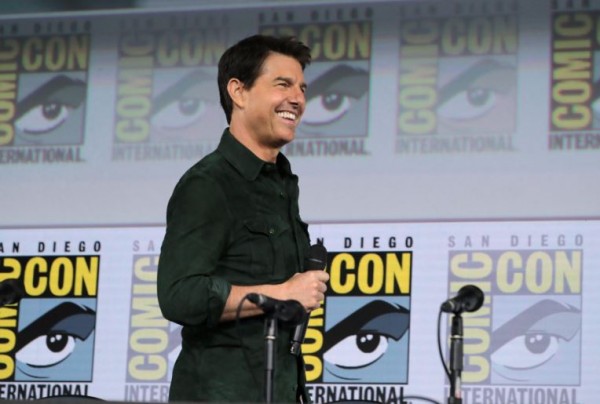 (Photo : Screenshot from Twitter post of @TomCruise)
NASA Is Currently Planning To Shoot A Film With Tom Cruise And It Will Be Filmed In Space!

It was recently reported also by Techcrunch that the upcoming film is not a booked project, but rather is at the early stages of discussion with the space agency. The new film, however, probably won't be a Mission Impossible sequel, as Deadline has confirmed.

In related news, SpaceX was reported to certify its first human-rated spacecraft for service. The final preparatory step of NASA will launch on May 2 before the spacecraft can be used for normal astronaut-ferrying operations to and from the International Space Station. NASA astronauts will be carried for the first time on SpaceX during a demonstration mission.

According to the report, it was previously discussed by NASA that the ISS would like to open for more commercial ventures outside space. Offering the ISS as a filming location will the first step to achieving its goal. Jim Bridenstine, the administrator of NASA, confirmed on his Twitter post that NASA is excited to work with the famous actor on his upcoming film. SpaceX would likely be a potential project partner of the new movie.

NASA is excited to work with @TomCruise on a film aboard the @Space_Station! We need popular media to inspire a new generation of engineers and scientists to make @NASA’s ambitious plans a reality. pic.twitter.com/CaPwfXtfUv — Jim Bridenstine (@JimBridenstine) May 5, 2020

Bridenstine also stated that offering NASA's floating orbital platform in popular media will serve as an inspiration to the new generation of scientists and engineers of the space agency to achieve its future goals.

SpaceX will presumably take part as Tom Cruise rides to the ISS; however, it was concluded that the actor might face some challenges going to the site to film the movie. 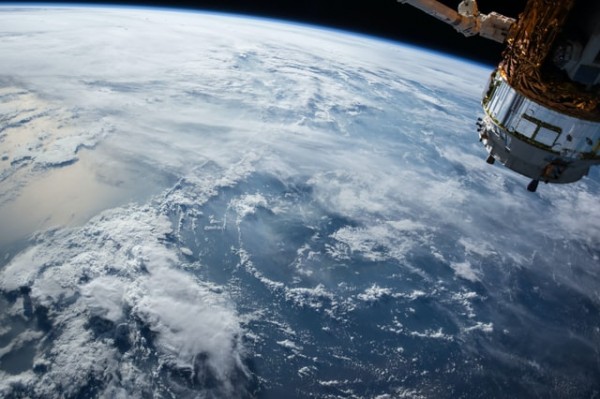 (Photo : NASA on Unsplash)
NASA Is Currently Planning To Shoot A Film With Tom Cruise And It Will Be Filmed In Space!

NASA and SpaceX are currently looking also to make the Crew Dragon's passenger capacity available to commercial entities. Although the seating capacity of aircraft can accommodate up to seven passengers, NASA will only provide four seats which are included in the space agency's plans.

Offering ISS as a filming platform could help with sharing the cost of fuel for the space ride. The idea of commercial bookings could help lessen the cost of launches is still not confirmed. But it was previously announced by SpaceX that it will be offering private tourists flights that are expected to commence in 2022 or next year.