[BREAKING] Samsung Planning To Create Its Own Debit Card To Compete with Apple Card, Google to do the Same

It has just been announced that Samsung is planning to launch its version of a Samsung Pay debit card this summer in partnership with SoFi. 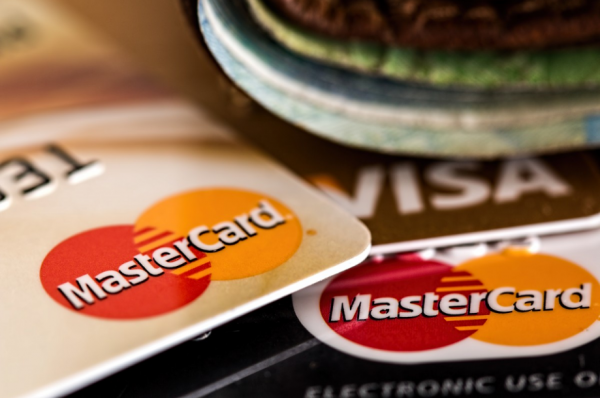 Read More: Facebook Allows Its Employees to Work from Home Until the End of 2020; Offices Will Not Reopen Before July 6

Samsung is seriously going for it

Tech giant Samsung is planning to launch its version of Samsung Pay debit card later this summer, which was announced in a company blog today by Sang Ahn, vice president and general manager of Samsung Pay in North America.

Samsung is going to launch the card, backed by a cash management account, through a partnership with personal finance company SoFi, Ahn said.

Samsung is going to compete against Apple and Google

Samsung is now gearing up to join Apple in offering its customers a branded payment card, which can be another method of payment. Apple's Apple Card, which is a credit card in partnership with Goldman Sachs, was launched in August 2019.

The Apple Card is a titanium card and as well as a digital card that you can use to pay via Apple Pay on your iPhone and Apple Watch. You can also track your spending, as well on your Apple Card, inside iOS's Wallet app.

It's safe to assume that the Korea-based company might also go that same route for their soon-to-be-launched debit card. Google is reportedly also working on its own branded payment card to keep up with both Apple and Samsung. Google will be following Samsung's footsteps in making its debit card, and will also offer spending-tracking tools for the card that's still in development.