Epic Games Unveils New Unreal Engine 5 Along with a Demo on the Next-Gen Console, Playstation 5

Epic Games announced today Unreal Engine 5, the company's next iteration of its game engine, along with an impressive demo that runs on Sony's next-generation console, the Playstation 5.

Epic said that the demo will show off what the gaming console will truly be capable of once all developers have full access to UE5 and other creative tools, plus the capability to max out new software and hardware in the PS5 and Xbox Series X. 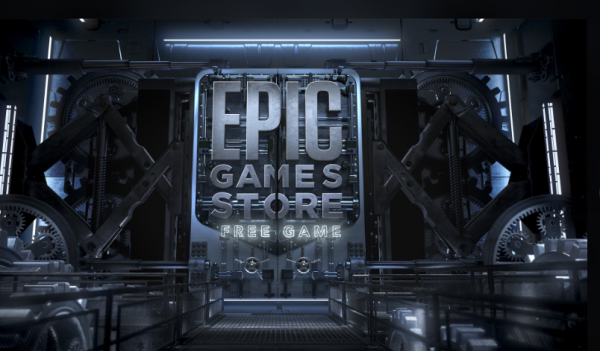 Read Also: Can't Get Enough of Final Fantasy 7 Remake's Cloud in a Dress? There's a Mod for it Now; Plus What We Know About Episode 2

According to CEO Tim Sweeney, as told by The Verge, "The graphics speak for themselves. And Epic has always pushed the bleeding edge of what's possible. Our goal isn't just to bring more features to developers. The hardest problem in game development right now is building high-quality games takes enormous time and cost. So we want to make developers' lives easier and more productive."

Epic put together a demo that will run through the PS5's hardware developer version and basically captured the output just to show off Unreal Engine 5's capabilities. As expected by many, the results displayed breathtaking visual quality along with photorealistic lighting and detail that Epic promised they would deliver.

Epic's chief technology officer, Kim Liberi also said, "The next-gen consoles are going to give consumers a quantum leap, and UE5 is another leap on top of that. I am fairly confident developers can achieve visuals like that within a full studio title, and not just hyper-optimized tech demos, using next-gen consoles and UE5. But Sweeney and I think that it may take some time for the full scope of the hardware and software to be realized and for developers to become fluent in toolsets like UE5."

The only goal with the UE5 in its early stages will be to help developers start imaging games as holistic products that can exist anywhere and everywhere, whether it be on high-end gaming PCs or just your regular smartphone.

"You can build a high-end console game and it can look fantastic and you can also make it work on smartphones, and you can build an audience far bigger than just the hardcore gaming audience by shipping it on more platforms. The technology can enable that and make it more productive," Liberi said.

However, for developers planning to build games with the most up-to-date technology, Unreal Engine 5's huge advancements come with new development tools that focus on lightning and graphical details in objects.

The gaming community is still at least a year out from games that will eventually have full control of UE5, and Epic wants to give developers great resources to try and migrate projects or to help them start thinking of new ideas on how to use the engine.