The autopsy report on the pilot who flew NBA Super Star Kobe Bryant, his daughter, and essential members was just released today, May 15. The results have revealed that there was no sign of alcohol or drugs within the pilot's system. 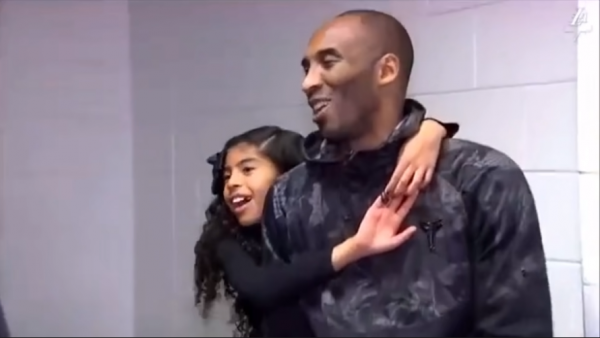 This Thursday, May 15, the Los Angeles County coroner's office released the autopsy report of the pilot who flew the group on January 26. The autopsy revealed that pilot Ara Zobayan did not have any drugs or alcohol, as reported by the Associated Press.

The autopsy reports for all the victims indicated that blunt trauma was the reason for their deaths. The impact of the helicopter crash made it impossible for anyone to survive that incident.

Bryant was killed in a helicopter crash with his daughter Gianna, alongside seven other people on the morning of January 26, in Los Angeles, California. The news shocked the world, and people were stunned by the news.

Bryant played 20 seasons of basketball for the Los Angeles Lakers. He also was the third on the NBA's all-time scoring list with a total score of 33,643 points just before LeBron James broke the record the night before Bryant's sudden death.

In memory of The 'Black Mamba'

After the incident, the entire sports world from the NBA, WNBA, even NFL players took the time to commemorate Kobe and Gianna and paid tribute to one of the greatest players of all time. The NBA All-Star Game even dedicated its game to the late father and daughter, while the WNBA had a special selection for Gianna Bryant in its annual draft.

Michael Jordan wept in front of a large memorial service in the Staples Center in Los Angeles during his memorial service. He was accompanied by several other celebrities who have gathered to support the family, friends, and fans of Kobe Bryant.

Bryant was able to attain five NBA titles with the Lakers, two NBA Finals MVP honors, also one regular-season MVP award in the year 2008, and finally two Olympic gold medals for playing for the Team USA.