A woman enraged by "pathetic" conspiracy theorists who stolen photos to use for a viral post about hospitals claiming they register COVID-19 as cancer patients' cause of death, which is untrue. 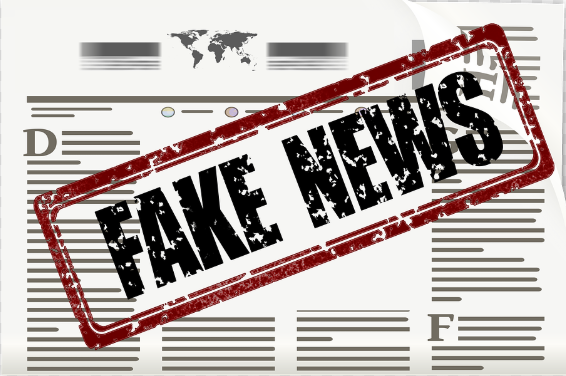 With everything going on during the coronavirus pandemic, a woman was insulted and fought back from conspiracy theorists who falsely used her pictures as a conspiracy that health institutions regarding her "uncle's" cause of death.

What Is All The Fuss About?

Sarah-Louise Cooper, a native of Manchester, has revealed her dilemma after her pictures were stolen and used on a Facebook page, which is used to spread a viral conspiracy theory about the coronavirus.

Cooper told BuzzFeed her photos were illegally used to create a fake Facebook account named "Sara Faith." The Sarah Faith account has since then gone viral after sharing a story which claims that her uncle died of cancer, but his cause of death was listed as due to COVID-19.

Conspiracy theorists are claiming that COVID-19 is being listed as a false cause of death to confuse people regarding the real number of cases. This is one of the more bizarre theories that have emerged lately during the start of the crisis.

The post was shared over 30,000 times, and people were quick to believe in the hoax until Cooper stepped up to the spotlight to report her side of the story. The Facebook account has since then been removed, but the damage was already done.

Cooper said to BuzzFeed that "Every single photo is mine ... It makes me laugh that people are that pathetic that they've got to use somebody else's pictures." Cooper informed her friends, and several of them have reported the account alerting Facebook of the apparent crime.

This Isn't The First Instance It Happened.

There have been similar reports of death certificated that were being manipulated to inflate death tolls all over Facebook in recent times. These gave rise to the conspiracy theories that governments control and force vaccinations upon their populace.

Those claims often start with something similar for instance, it will begin to anonymous with the name of a relative as for the example of Ms. Cooper, "Uncle David." This leads to all types of misinformation and is proven to be quite tricky for fact-checkers, which social media companies are trying to combat. The reason is that it can be impossible to know the exact reasons for every death.

Full Fact, a fact-checking site has said, "When you don't know who the source really is it makes it a lot harder to verify if it's true or false," and added, "If there isn't a named source to the information, think twice before sharing it."

BuzzFeed News was able to come in contact with Ms. Cooper via video call in which she has shown her tattoos as well as a dog called Bailey, who was apparently featured in one of the profile pictures used by "Sara Faith."

Read More: Fortnite Secret Challenge is Back! Here are the Teddy Bear Locations in Holly Hedges