Alexis Ohanian has announced that he has resigned from the board of directors of Reddits because he was trying to set an example for the platform's other leaders.

Ohanian co-founded Reddit 15 years ago with his college roommates Aaron Swartz and Steve Huffman. However, the social networking site has been a platform for some of the worst racism, hate, and trolling on the internet. 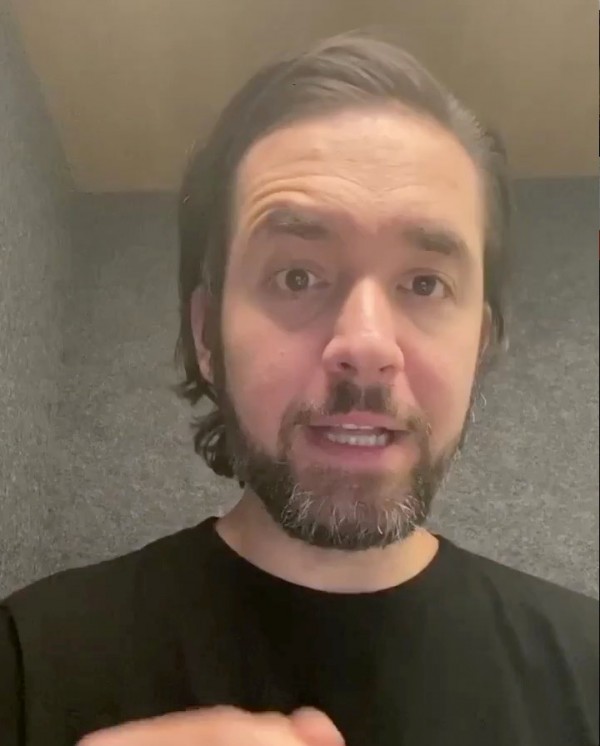 While he has not been doing his daily duties at the company, Ohanian has resigned from Reddit's board and has asked for a black candidate to replace him.

In a series of tweets on Friday, June 5, Ohanian said his family prompted his decision. He shared a video on Instagram about his decision and how he plans to help the Black Lives Matter movement.

"I'm saying this as a father who needs to be able to answer his black daughter when she asks: 'What did you do?'" Ohanian wrote in a blog post he shared on Twitter.

View this post on Instagram
I co-founded @reddit 15 years ago to help people find community and a sense of belonging.  It is long overdue to do the right thing. I’m doing this for me, for my family, and for my country. I’m saying this as a father who needs to be able to answer his black daughter when she asks: What did you do? I have resigned as a member of the reddit board, I have urged them to fill my seat with a black candidate, and I will use future gains on my Reddit stock to serve the black community, chiefly to curb racial hate, and I’m starting with a pledge of $1M to @kaepernick7’s @yourrightscamp  I believe resignation can actually be an act of leadership from people in power right now. To everyone fighting to fix our broken nation: do not stop. A post shared by  Alexis Ohanian Sr. (@alexisohanian) on Jun 5, 2020 at 9:24am PDT

Ohanian is married to tennis champion Serena Williams and has a two-year-old daughter with her. Williams applauded her husband's decision and said their daughter would be proud of him.

"Having diverse views on any boards is important. So proud of you Alexis. I know Olympia will be too," said Williams in reply to Ohanian's tweet.

Having diverse views on any boards is important. So proud of you Alexis. I know Olympia will be too https://t.co/kVUaJZoe7v — Serena Williams (@serenawilliams) June 5, 2020

The current Reddit board of directors includes a woman and four white men.

The Reddit founder has also pledged $1 million to Know Your Rights Camp, a non-profit organization started by former NFL quarterback Colin Kaepernick. He also vowed to use his future earnings from his Reddit stock "to serve the black community, chiefly to curb racial hate."

Reddit said in a statement posted on the website that it would honor Ohanian's request. "I want to take responsibility for the history of our policies over the years that got us here, and we still have work to do," Reddit CEO and co-founder Steve Huffman wrote. 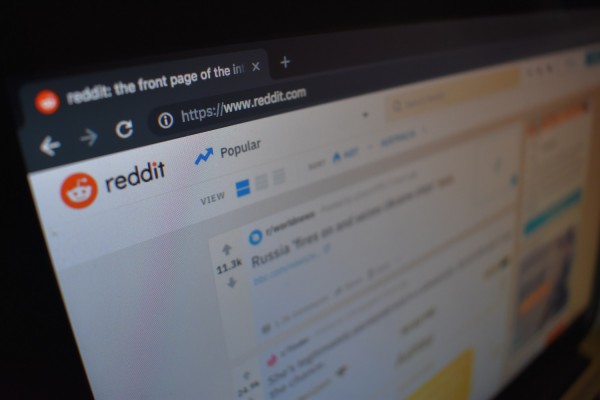 The statement also wrote about the changes that have happened on the website, which has long struggled to control hate and racism on the platform. As Huffman has noted, "There is an unacceptable gap between our beliefs as people and a company, and what you see in our content policy."

He listed problems that the company has focused on which revolves on their stand on racism and how it has failed to control such acts on the platform.

"We are already working to fix these problems, and this is a promise for more urgency," Huffman said. This includes updating the company's content policy "to include a vision for Reddit and its communities to aspire to, a statement on hate, the context for the rules, and a principle that Reddit isn't to be used as a weapon."

Huffman also published an open letter earlier this week saying "we do not tolerate hate, racism, and violence, and while we have work to do to fight these on our platform, our values are clear." However, it was not received well by the audience who called out Reddit's inability to stand against racism and hate over the past years.

Meanwhile, Business Insider reported that some of Reddit's most popular threads went private earlier this week to protest hate speech and racism on the platform.