Hack Warning! Before Downloading COVID-19 App, Here's What You Should Know

Do you already have your COVID-19 app on your phone? If yes or not yet, here's an early warning for you. An independent watchdog recently studied more than 100 coronavirus apps available today. Half of them turn out to have suspicious privacy issues attached to them. Worse, even the official app of the United States Centers for Disease Control and Prevention (CDC) has its issues.

'Allow this app?': Half of the COVID-19 apps aren't safe as you think 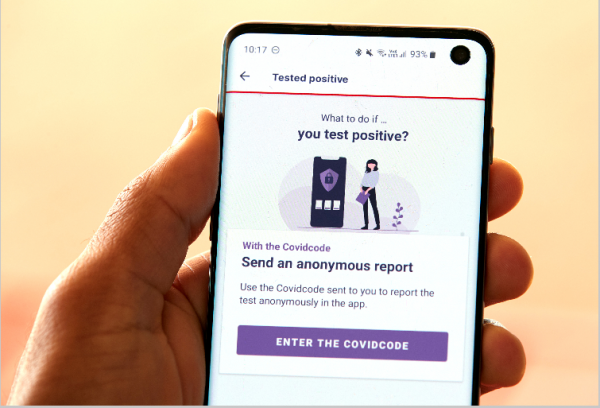 (Photo : Denis Balibouse on Reuters )
Hack Warning! Before Downloading COVID-19 App, Here's What You Should Know

Before deciding to install one of those COVID-19 apps being administered by the government or private agencies, the International Digital Accountability Council (IDAC) has a warning.

Over the last two months, IDAC has been investigating 108 COVID-19 apps across 41 countries in the world. This was to understand whether these government-mandated apps are truly safe to use by individuals.

Investigation finds that out of the 108 apps, half of them have security and privacy issues that users must be worried about, Fox News reported.

"Smartphone apps offer promising tools for collecting data about users' contacts and sharing that information with public health authorities. Our analysis shows that many of these tools employ good privacy and security measures, but that some apps did not follow best practices relating to transparency, security, and data-sharing with third parties," said Quentin Palfrey, president of IDAC, in a statement.

IDAC shows on its data that out of the 23 contact-tracing apps we have today, fewer than 20 percent have not specifically mentioned the user's anonymity during the process.

A few apps also have suspicious content that shows third-parties may access the 'encrypted' info of each user. The majority of them pertain to issues on selling health data of users through third-parties, which was first believed to be inaccessible since the governments will hold the data.

"If responsible steps to rein in the pandemic and reopen our devastated economy require changes in how much information people share about their health and movements, the public should be able to trust that their data will be used responsibly," said Palfrey. 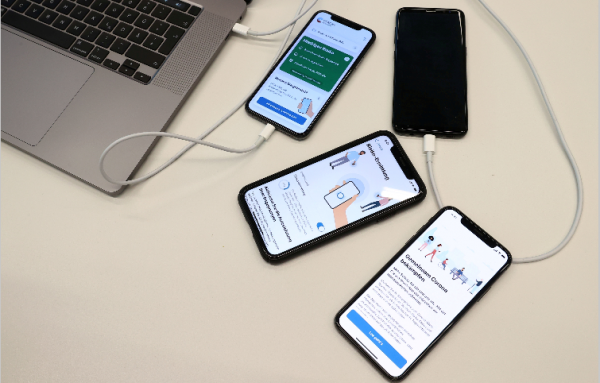 (Photo : Kai Pfaffenbach on Reuters )
Hack Warning! Before Downloading COVID-19 App, Here's What You Should Know

Aside from the contact-tracing apps, another government app is symptom-checker.

These are the applications that can be accessed by anyone, asking whether they have positive symptoms of Coronavirus. Apps like these, ask personal questions regarding info and health status, which hackers may use if they are not secured properly.

And that's what IDAC thinks will happen. In the U.S., the Centers for Disease Control and Prevention app, which holds the government-accurate info about the virus, was also said to be unsecured to use.

"Six apps, including the Centers for Disease Control and Prevention's app developed by the United States government, were observed sending insecure transmissions leaving users open to an array of malicious cyber attacks. The Centers for Disease Control and Prevention's transmissions did not include personal data, but we observed data about the device (e.g., mobile carrier and operating system) being transmitted," written on the report.

For now, the CDC and developers of the apps have not yet commented on the issue.