IBM CEO Arvind Krishna announced on Tuesday, June 9,  that the company would no longer sell facial recognition services after a "national dialogue" on whether it should be used at all. In a TechCrunch report, Krishna also voiced support for a new bill aiming to reduce police violence and increase accountability.

Krishna explained the company's exit from the controversial business of facial identification as a service in a letter supporting the Justice in Policing Act, according to CNBC.

IBM will not tolerate using technology--including facial recognition technology--for mass surveillance, racial profiling, violations of basic human rights and freedoms, or any purpose that goes against the company's values as well as their principles of trust and transparency. 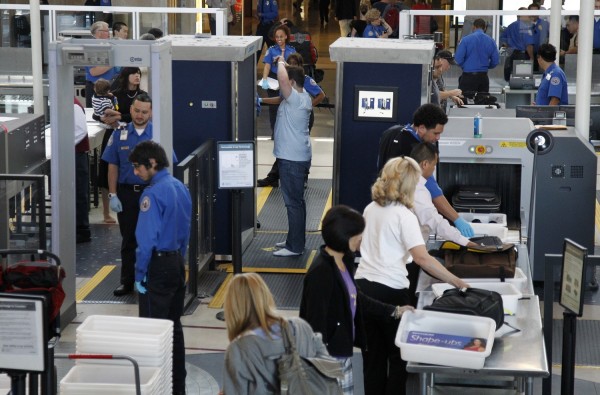 (Photo : REUTERS/Danny Moloshok )
A man is screened with a backscatter x-ray machine as travelers go through a TSA security checkpoint in terminal 4 at LAX, Los Angeles International Airport, in Los Angeles May 2, 2011.

Krishna said there should be a national dialogue on how to use facial recognition technology by domestic law enforcement agencies.

The company's measure to carefully develop and deploy the technology is no longer new. Last year, IBM stressed it has a more diverse facial database than anything available at the time. After all, these systems are as good as the information inputted into them.

However, it seems the company is not making much money from facial recognition. Since the technology is still new, there only are few applications where enterprise vendors like IBM make sense.

Amazon's controversial Rekognition service has been tested by quite a few law enforcement entities but it seems it wasn't well thought of. However, IBM would not benefit much from a product that's similar to the competition and barely good enough to use.

"Vendors and users of Al systems have a shared responsibility to ensure that Al is tested for bias, particularly when used in law enforcement, and that such bias testing is audited and reported," said Krishna in the letter. She also mentioned those in the field, particularly Amazon, that has been called out for the poor quality of their facial recognition systems but continued to market them.

Meanwhile, it is unclear whether the company will continue to perform AI research or not.

The Justice in Policing Act of 2020

Krishna has written a bill that addresses a wide range of issues that police departments encounter. It already has dozens of co-sponsors in the House and the Senate.

It also prohibits "chokeholds, carotid holds and no-knock warrants" as well as "limits the transfer of military-grade equipment to state and local law enforcement." 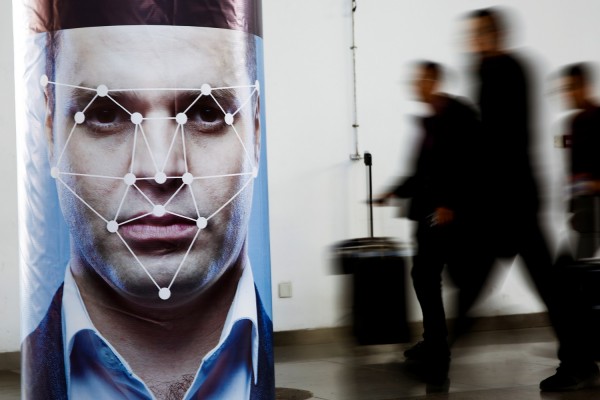 The bill expands requirements for body cameras while it limits the use of facial recognition in connection with them. It also seeks to provide grants for the hardware only if they are used under publicly developed and listed protocols.

It also requires the creation of a National Police Misconduct Registry to inhibit "problematic officers who are fired from or leave the agency from moving to another jurisdiction without any accountability."

Meanwhile, a Department of Justice task force will be created "to coordinate the investigation, prosecution and enforcement efforts of federal, state and local governments" towards misconducts of law enforcement.

In a statement issued by the ACLU regarding the bill, the group seemed to concur with its approach. "We need to invest in technologies that can help eliminate the digital divide, not technologies that create a surveillance infrastructure that exacerbates policing abuses and structural racism," ACLU said in a statement.