The mind of Sir Tim Berners-Lee, World Wide Web investor, is behind this new social media app that can topple the legacy of Facebook. This ad-free platform says that users of Facebook are "fed up with Facebook and Twitter because of their political bias, election interference, and privacy violations," Forbes reported.

It is also in view of the recent op-ed article from the New York Post from the founder of the "Anti-Facebook" app known as MeWe. Founder and CEO Mark Weinstein stated and discussed, "Why social media censorship is worse than useless." 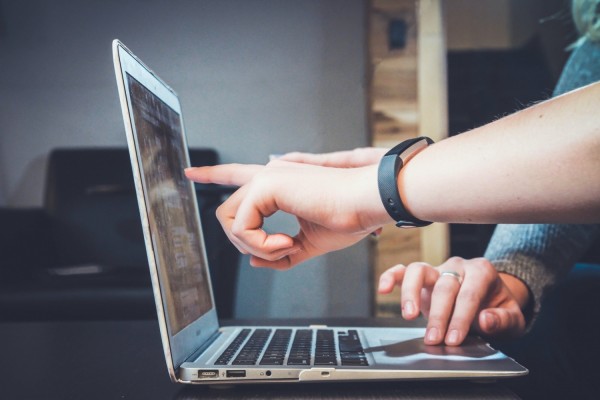 It involves a bill of rights that include the following points. First, the user owns their personal information and the content they post, different from Facebook. Explicitly, they clarify that these details are not theirs.

Second, they do not accept targeted advertisements from third-parties or targeted content from these third-parties. MeWe says, "We think that's creepy."

They also advocate for full control of your newsfeed and how the posts appear, never manipulating, filtering, or changing the newsfeed posts. Only the user can do that, the company added.

With regard to privacy and permissions, they have full control of these rights. Only the users may access the content, and anyone can opt-out of the members' director for privacy protection. Also, they are not into selling the personal information of their users to anyone.

"Your face is your business. We do not use facial recognition technology. You have the right to delete your account and take your content with you at any time," the app rules added.

Weinstein starred in a TEDx Talk earlier discussing what he calls the "surveillance capitalism" business model of today's mainstream social media networking sites. He added that MeWe is abiding with no political and commercial bias. Thus, they do not feature ads, do not manipulate news feeds, and do not monitor news feeds. Advertisers, politicians, and marketers may not purchase members' data.

In the platform analytics, MeWe has garnered around 8 million members as of press time, and is looking at growing this to 40 million by the end of this year, the report added.

Facebook is taking the opposite track. Right now, the issues it is facing are growing day by day.

This is in opposition to their previous statement in March, saying that they would prohibit N95 respirators, a variant of these face masks. They also prohibited medical masks resemblances, such as bandanas and face covers.

This is part of their continuous effort to guard against scams, unauthorized medical claims, medical supply shortage, hoarding, rising prices, and practices spanning across digital platforms.