An illegal streaming service offering pirated HBO and Netflix programs was busted by European police. Gizmodo's latest report stated that European customers seemed to be sick of streaming paywalls and unending searches on multiple services just to find their preferred movie at a low price, that they resorted to subscribing to an illegal platform. 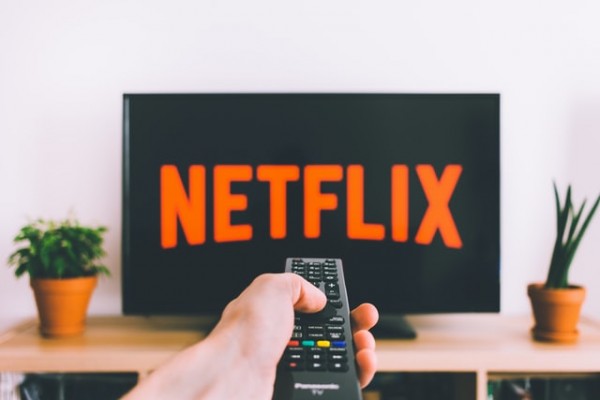 Bloomberg also reported that more than 2 million subscribers, dozens of servers, and even a customer service team were caught by European police after taking down the platform.

Europol released a report stating that 11 suspects were arrested for offering illegal access over 40,000 streaming services, films, and subscription TV channels from other popular streaming services such as Amazon, HBO, and Netflix throughout Denmark, Germany, Spain, and Sweden. In addition to the arrests, the authorities also searched several locations and properties. They seized jewelry, luxury cars, cash, and crypto-currencies with a total value of approximately $5.4 million. While another $1.1 million was frozen in different bank accounts.

The illegal streaming service was reported to have used various websites in the E.U. and other countries to offer customers access to television channels and online providers for prices lower than the rate provided by the market. The criminal organization was said to mainly operate from Spain, taking in payments via cryptocurrency, bank transfers, and PayPal since 2014. They have amassed $17 million in assets related to the scheme.

Tim Mulligan, an analyst at Midia Research, said that the background threat of privacy will have to be considered as a pricing factor as streaming services gauge whether to jack up prices in the coming years. Mulligan also stated that although many individual streaming services have a lower cost compared to other cable TV subscriptions, the consumers who availed multiple ones can still see their bill increasing. 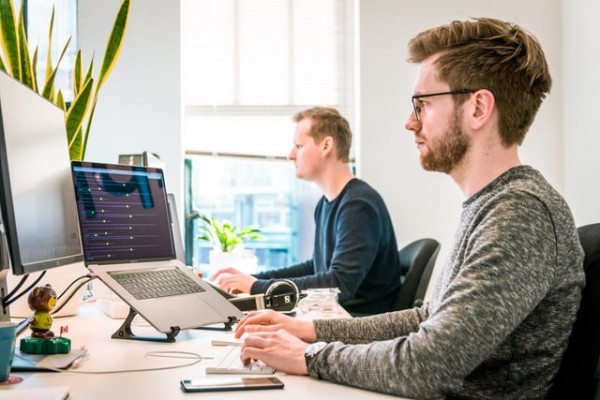 Piracy can also be encouraged by the streaming services launched by giant rightsholders like Disney. Massive media companies can have unilateral control over distribution and prices as they get into the streaming game, yanking their content from other competitors and pushing others to consider illegal streaming as an option.

Five people were arrested by the Spanish police in March 2019 claiming that they were members of an international criminal organization that offered illegal streaming services for movies, television shows, and sports matches. The victims of the illegal streaming ring didn't realize that they were purchasing an illegal service because the operators set up a complicated network of front companies and even became registered fiber optic operators.

Subscribers were reported to have been paying around $45 to $525 a month depending on package deals offered.