During the coronavirus lockdown, children around the world settled on killing time on their devices playing games, watching videos, or connecting with friends and families on social media.

And to further entertain children, Lego recently launched a new set of programmable robots that will keep them busy while at home. According to CNET, a new Mindstorms kit is available at $360 after seven years of hiatus. Mindstorm upgrade EV3 computer, which runs the Linux operating system, was the last upgrade launched in 2013. 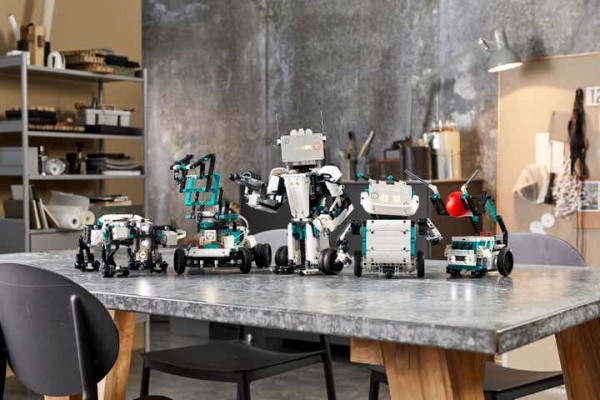 On Friday, June 12, Lego launched the Mindstorms Robot Inventor (51515). The kit includes the new Intelligent Hub with six input-output ports, a 5x5 LED display, an accelerometer sensor for detecting orientation and movement, Bluetooth, and USB connectivity as well as a speaker.

The new 949-piece Robot Inventor kit allows children and kids-at-heart to create five robots in one kit. Of course, players can always create more with Lego.

The Mindstorms kits added computer programming to the simple plastic building blocks when it was launched in 1998. Users can create software with Lego developer tools on their smartphones or the computer to control their robots. This is a great innovation from the original Danish company that was built in 1977.

Lego Mindstorms education: A new way to play and learn

The kit fits into a widespread push to get kids more adept with Science, Technology, Engineering, and Math (STEM) subjects. While schools push to encourage students to STEM, companies capitalize on parents' desire to give their children more activities while at home.

Creating robots is surely more exciting than playing with mobile devices. This could be a great summer project for children who are stuck at home during the coronavirus lockdown.

"Since the launch of LEGO MINDSTORMS over 20 years ago, we've been committed to helping children and adults develop STEM skills through play," said Lena Dixen, head of product and marketing development at the LEGO Group in a statement.

However, Mindstorms kits can be intimidating at first, particularly for younger kids. Well, at least it would keep them busy for a longer time. 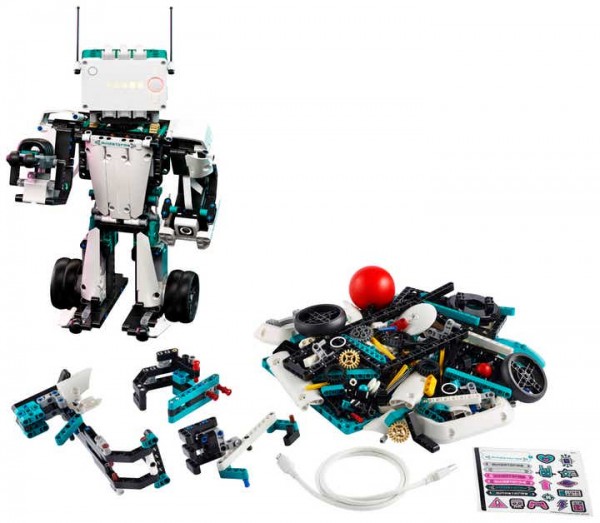 The 5-in-1 set will be sold at $359.99. The kit includes digital building and coding instructions to create the following robots:

Blast: The master robot is a stoic action hero that can fire or hammer its way through obstacles and grab items. Builders can program it to scan its environment and fire darts if it senses danger.

M.V.P.: It's called the Modular Vehicle Platform robot because it can be built into a crane, a shooter turret, a buggy, or even a brick-eating truck to pick up LEGO bricks left by the other robots. Builders can also create and code their remote control.

Charlie: The sidekick helper can give out high fives, dance, play the drums, deliver small gifts, and smile at friends.

Gelo: He's a four-legged robot that can walk, avoid obstacles, and even perform tricks.

Tricky: This is the ultimate athlete robot that can complete the perfect slam dunk or master numerous robot sports like bowling, soccer, and basketball.