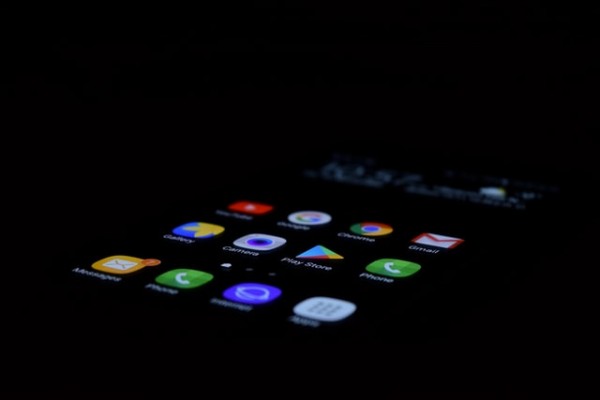 The applications were removed from the Google Play Store after it was discovered that they could bombard Android users with intrusive browser redirects and unwanted advertisements, leading the users to unwanted websites without even clicking the links.

WhiteOps was believed to have been responsible for the adware-packed and malicious apps. Security researchers believe that a criminal group was behind the scheme.

The software, designed to mainly target the selfie and beauty market, was first deployed to the Google Play Store by the cyber attackers back in January 2019. It was reported that a few weeks after the malicious software was uploaded by the group, Google's protection service made efforts to delete most of the apps during the earlier period of the malicious attacks.

Despite Google's actions, the apps were downloaded 500,000 times, making the scope of the attack significantly large. Things got worse when the criminals changed their tactics in September 2019.

The threats were able to bypass Google's security because the malicious codes were hidden or completely deleted. However, although the malicious software was deleted, a simple update of Google can re-enable the adware.

To ensure the safety of its users, Google removed all of the apps developed by WhiteOps from its marketplace, even those that appeared to be harmless. 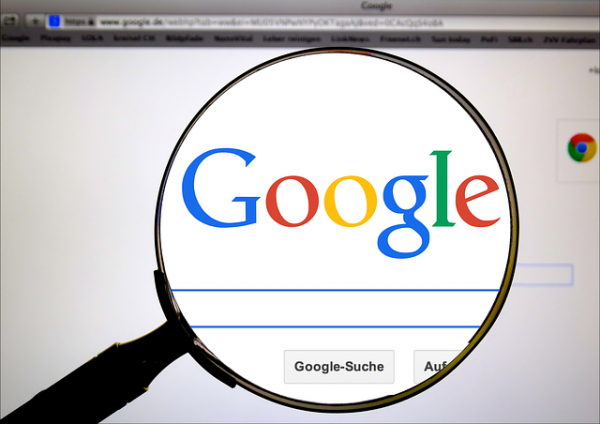 "The White Ops Satori Threat Intelligence and Research Team recently identified and tracked a fraud operation that rendered fraudulent advertising in users' devices. These apps amassed more than 20 million downloads," explained WhiteOps in a post on its website.

Below are some of the apps that were deleted and how many times they were downloaded.