CES 2015: Five Amazing Robots that Will Make You Say Wow

The International CES 2015 is underway and brings in its folds a bevy of new technology and gadgets in consumers' way.

While smartphones, tablets and TV sets are par for the course at the consumer trade show, we take a look at the technology of the future: robots!

Here are our top five picks of some amazing robots that will make you say wow!

The brainchild of DJI, which is synonymous with Phantom drones, the Inspire 1 is a handheld camera drone that touts 4K resolution and is able to take aerial pictures and videos. 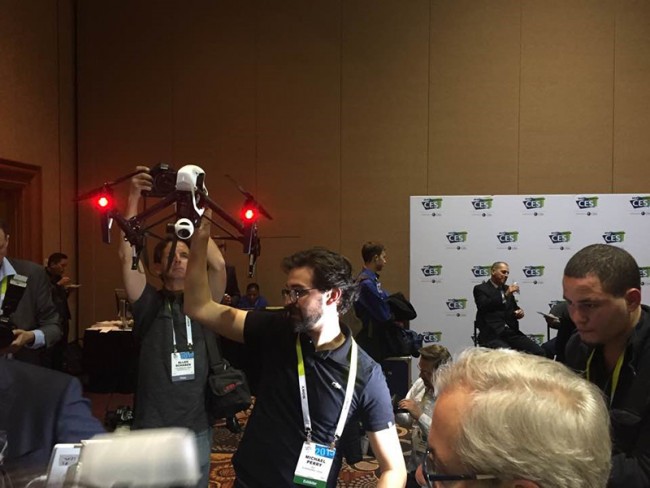 It is an all-in-one flying platform that can snap 12 MP photos, and the carbon arms of the camera don't block your view while shooting either! The detachable Inspire 1 is the perfect solution for those looking for a robust device for shooting aerially, as well as using it as a handheld camera.

Users can swap between two modes: one tracks the movement and the other keeps the Inspire 1 locked to a particular area of focus. The smartphone will act as a viewfinder, whereas the mount gives users stress-free analog control.

The Inspire 1 will hit shelves in the second quarter of 2015. DJI is yet to announce the price.

Ozobot, the smart robot, is one nifty offering from a California-based startup. It teaches programming, coding and robotics in a creative, fun and interactive manner. 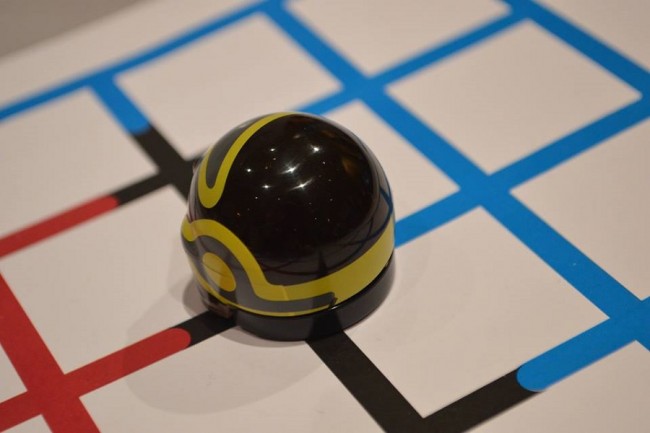 Users, including kids, can program Ozobot to move around, dance or even play via intuitive color code patterns or OzoCodes, which are associated with a specific movement. Programming the Ozobot is relatively easy. You simply draw lines in color on white paper and make patterns for the Ozobot to trace and navigate. Couple these with the free apps to test your abilities with Ozobot!

The Ozobot's new version will come out some time this year and should be around the $50 price range as well.

Empire Robotics has come up with a unique robot that can play beer pong: Versaball. Fans of the game can now go up against the robot, which seems unbeatable.

Versaball has been designed in such a manner that the spherical portion of the robot is a gripper capable of picking up any object with ease. The robot can launch objects like ping pong balls into the air, aiming perfectly at the target -- in this case a solitary cup.

"The soft ball gripper easily conforms around a wide range of target object shapes and sizes. Using a process known as 'granular jamming,' air is quickly sucked out of the ball, which vacuum-packs the particles and hardens the gripper around the object to hold and lift it," revealed the company.

However, one needs to feed Versaball ping pong balls to keep it going, which is a tad different from the original beer pong game where the ball is launched from a cup.

Modular Robotics has come with a robot construction system dubbed "Cubelets." These can be used to make logical constructions, as well as mobile robots. The kit contains between six to 20 blocks (depending on the pack) and comes in three categories of blocks: Think, Action and Sense. However, these cost a pretty penny and the 20-block kit will set you back by $499.95. The Cubelets six-kit pack will be available for $159.95.

Double is Double Robotics' new telepresence robot, which basically creates a physical presence for the user either at school or work when he or she cannot be there in person. Double is touted as the "ultimate tool for telecommunicating" and can be remotely controlled, letting you work from anywhere. It is priced at $2,499.