Broadway Musical 'Hamilton' Is Streaming On Disney+ This July 3 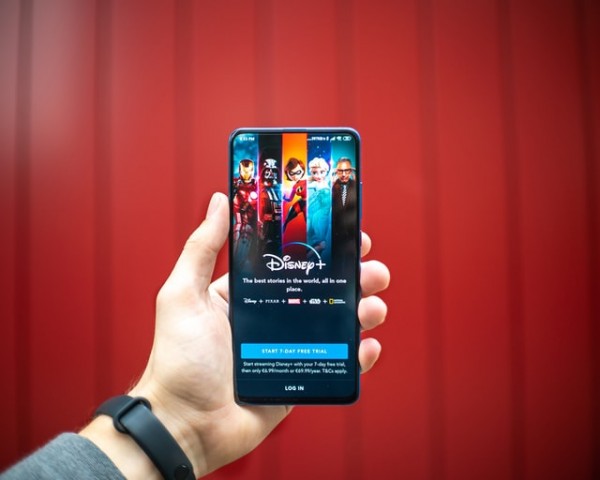 Hit Broadway musical Hamilton is a worldwide phenomenon. Now, it is coming to Disney+.

Hamilton won 11 Tony Awards, apart from its Pulitzer Prize and Grammy Awards. Audiences spend thousands of dollars in investments for a single ticket and watch the show on Broadway, but now, it is airing on your television and devices.

Disney also released the official trailer of the film adaptation of the award-winning musical but earned an MPAA rating of PG-13. People who have watched the show or listened to music must know that the "R-rating" in certain media reports may have been said more than once, which would seem like the streamed version would receive an R-rating and not PG-13. Fans would have to wait until July 3, the official release date.

RELATED STORY: Disney + Already Beats Netflix, But Not in the Way You're Imagining

Creator and star of Hamilton, Lin-Manuel Miranda, explained on Twitter how this "R-rated word" would be treated on the streaming platform. He explained that when the show launches on Disney+, everyone will watch "the whole show, every note & scene, & a 1-minute countdown clock during intermission (bathroom!)"

The actor also added in his tweets that the MPAA implements a "hard rule" about language, and having one or more of these R-rated words will get the film rated R. There are three utterances of the word during the show. They have worked on the piece to get within the rating. For instance, they muted one but played a record of another. Since it still is found in the film, it has been rated with PG-13.

On his Twitter account, the actor listed the lines where the word was muted and played over. However, for purists, he said, "You can sing whatever you like at home (even synch up the album)!"

Hamilton is the award-winning Broadway musical set during the American Revolution and tackles themes of scandal, blackmail, and death in the duel at the hands of the U.S. vice-president during this time. Hamilton is a character born out of wedlock to half-British and half-French mother who died when he was 11 years old, and Scottish father, who had long abandoned his children.

It basically tells the story of Alexander Hamilton, the American Founding Father. The music features genres that include hip hop, pop, soul, R&B, and traditional-style tunes.

The musical features a diversified cast. There are both white and non-white actors as the Founding Fathers, and more historical figures. It has been described, "America then, as told by America now."

ALSO READ: Percy Jackson Series Coming To Disney Plus After Fans Craved For A Better Version Than The Movies

ⓒ 2021 TECHTIMES.com All rights reserved. Do not reproduce without permission.
Tags: Hamilton Disney Disney Plus Broadway musical
Most Popular