According to Bloomberg, Facebook is taking into account of banning the political ads on their platform on the coming days of the US election this November. Though the Political-Ad Blackout is not yet official, this could help ward off criticism Facebook received backlash and criticism ahead of the 2020 presidential election. 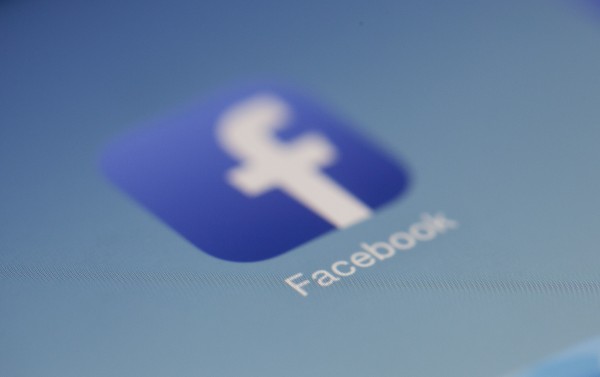 (Photo : Pixabay)
Zuckerberg has faced massive criticism over Facebook’s political ad policies, and just recently they are considering Political- Ad Blackout for the coming days of US election.

Recently, Facebook CEO Mark Zuckerberg has been accused of not doing enough to battle misinformation and conspiracies, including the lies from politicians who are exempted from fact-checking on the platform. Last 2016 US presidential election,  Russian trolls also used the platform to disseminate discord among Americans.

This move would be a significant change for Facebook, which has been criticized to a policy of not fact-checking ads from U.S. politicians or even their campaigns. This mishap has prompted criticism from lawmakers and advocates, who say the policy means ads on the platform can be used to spread confusions, lies, and misinformation. The Civil Rights groups have long argued that the company doesn't do enough to remove efforts to limit voter participation. And the recent audit concluded Facebook that they failed to enforce its own voter-suppression policies for the posts from U.S. President Donald Trump.

However, Zuckerberg has defended Facebook's position, stating that private companies shouldn't be the one deciding and commentaries about political ads. On the other hand, Twitter banned political ads last year.

Earlier this month, the social media network declared that they would launch a new voter information centre as part of their political effort to get 4 million users to register in the 2020 US elections. It was reportedly mentioned that Facebook would let some people turn off all political advertising if the users don't want to see it.

The Tech Giant is also facing an ad boycott organized by civil rights groups protesting that the company isn't doing enough to combat hate speech on its platform. The company still hasn't responded to a request for comment.

Also Read: Civil Rights Want Facebook to Change Management Structure and Business Model: Will Zuckerberg Give in to Pressures?

Last Tuesday, the Civil Rights leaders raised to Facebook to change its management structure and business model. For Facebook's decisions around defining hate speech were molded by the company's financial and political goals. Regarding the issue, the Civil rights audit pressured to boycott advertisements from Facebook for tolerating hate speech, harassment, and misinformation circulating on their platform

According to the Civil Rights Group, Facebook is a "seesaw of progress and setbacks," as the platform experiences challenges during this time. Since last 2018, the platform has been having a regular meeting with the Civil Rights leaders to adopt and manage white discriminatory ad targeting and supremacist content.

They pointed out that Facebook lacks on its diversity goals, specifically in leadership positions. And the platform failed to consult the civil rights community on crucial decisions such as not removing the posts made by President Trump about falsehoods about mail-in ballots or shooting looters. Based on the report of those decisions, "exposed a major hole in Facebook's understanding and application of civil rights." They also added that "leave our election exposed to interference by the president and others who seek to use disinformation to sow confusion and suppress voting."