Gone Too Soon: 5 Things To Know About the Skype Co-founder Who Just Passed Away

On Sunday, July 12, one of Skype's co-founder and successful Estonian businessman Toivo Annus, dies at the age of 48. His family said that he unexpectedly died out of an unknown illness. He was one of the creators of the popular telecommunication app Skype but also resigned from his post. Here's everything you don't know about him and how Skype was founded. 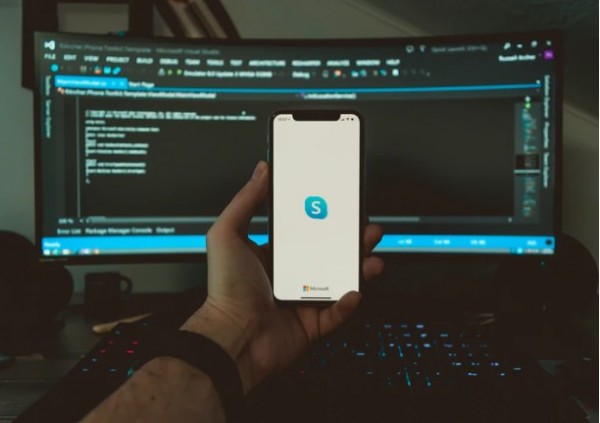 (Photo : Photo by Mati Flo on Unsplash )
Gone to Soon: 5 Things To Know About the Skype Co-founder Who Just Passed Away

The widely-used app Skype was not made in a day. This application went first to live in 2003, and currently, Skype is now one of the most-downloaded apps on the Apple App Store and Google Play Store.

One of the men that led the app's creation was the 48-year-old entrepreneur Toivo Annus from Estonia.

"I inform you with the utmost sadness that last weekend, on 12 July, our beloved husband, dad, entrepreneur and investor, Toivo Annus, succumbed to an unexpected illness," his widow announced via a press statement on 13 July. She added that the funeral service will be held privately among his family and the closest ones.

Here are the five things you should know about him.

Toivo Annus is the sixth man that developed Skype

Ars Technica did an interesting research about how six intelligent men founded Skype. These are Estonian developers Zahti Heinla, Priit Kasesalu and Jaan Tallinn, Danish developer Janus Friis and Sweden's Niklas Zennstrom. The last man that joined them was Annus.

He was responsible for managing Everyday.com, which was the first news portal creation of Zennström and Friis.

Though Annus was only recognized as 'co-founder' by the company, and Annus, alongside Friis were the first ones who had 'eureka' moment to start the project app to make voice calls cheaper for everyone. Much better, they even made it free for everyone.

After Skype, Annus made investments everywhere

Annus did not last with the presence of Skype leadership. Though there was no news on why he chose to lead his own company, he co-founded leading Ambient Sound Investments company on which he built more technology investment throughout the years.

As a tribute to Toivo Annus, Skype also made an emoticon out of its co-founder's name. When you type 'toivo' on the app, you will see a man wearing a white shirt, red shorts, and a dog looking at him. This emoticon is one of the hidden emojis on the platform, as a special thanks to the developer.

Skype was created to be a messaging app for all. Its name came from the words 'sky' and 'peer.' At the time of its development, Annus and the five others think about placing the two words into one-- calling out the word 'Skyper.' However, at the time, it was already taken. Then, they think about deleting the last letter, 'R,' which resulted in the word 'Skype.'