How Old Is the Earth's Magnetic Field? Scientists Traced Back South Atlantic Anomaly to 11 Million Years 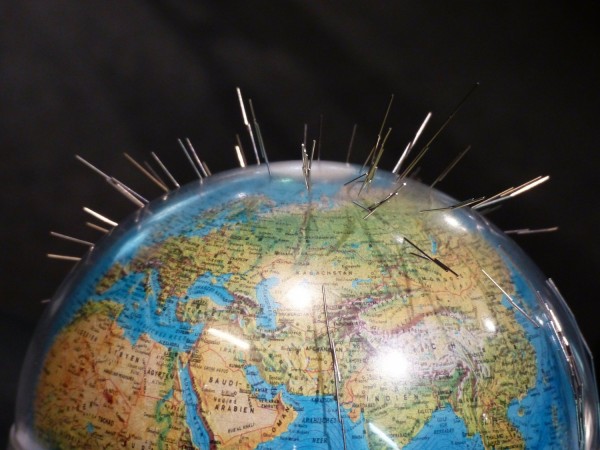 The problematic, unpredictable behavior in the South Atlantic region causes technical disturbances in Earth's orbiting satellites and spacecraft, which has left experts baffled.

The region is a scientist-to-scientist discussion, some of whom wonder where it comes from, and whether it could signify the field's complete weakening and even an imminent pole reversal.

The magnetic field on Earth protects our atmosphere from the solar wind, a stream of charged particles coming from the sun. The geomagnetic field is not constant in force and direction and is capable of flipping or reversing itself.

The South Atlantic Phenomenon is a region that extends from Africa to South America, where the magnetic field on Earth slowly weakens.

Will it undo its attitude problem? Probably not.

Here's the good news: In new research published at the University of Liverpool, they prove that the South Atlantic Anomaly of today is a recurring feature and is unlikely to be linked to any impending magnetic field reversal Earth.

Lead author Yael Engbers, a doctoral student at the University of Liverpool, said that the recent study provides the first long-term analysis of the magnetic field in this region dating back millions of years.

"It reveals that the anomaly in the magnetic field in the South Atlantic is not a one-off; similar anomalies existed eight to 11 million years ago," he said.

Engbers noted that the irregular behavior of the South Atlantic region's geomagnetic field has been shown on such a long timescale. The pattern suggests that the South Atlantic Anomaly is a recurring feature and probably not a sign of an impending reversal.

Previous research has revealed the irregularity has existed for a thousand years or more. The Liverpool team was able to look even further back in time.

"The South Atlantic Anomaly and anomalous seismic features in the lowermost mantle and the outer core," Engbers added. "This brings us closer to linking behaviour of the geomagnetic field directly to features of the Earth's interior," he added.