Researchers claimed to have developed the hardest material that could withstand any pressure created by any cutting tools. They claimed that it is the world's first uncuttable material, stronger than the hardest diamond in the world.

According to BGR's latest report, hardened metals or other material, which is resistant to destruction, are usually used in locks, safes, and other products to provide protection and security from any theft. 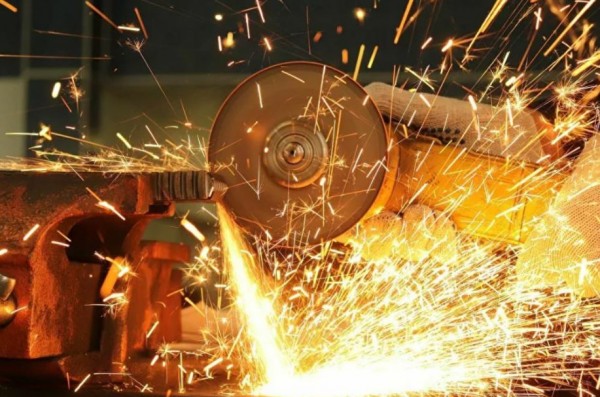 Also Read: COVID-19 UPDATE: 99% of Coronavirus Can Be Killed by Copper and Silver; Anti-Viral Doorknob Coating Neutralizes COVID-19 in Seconds

Techspot reported that currently, there's really no material or item that is completely indestructible. However, researchers at German's Fraunhofer Institute and Durham University in England were able to create a material called "Proteus" which they claimed to have the ability to resist any cutting from very sharp tools, and even making them dull.

It was explained that the researchers designed the new material to actively fight back against cutting tools by wearing them down at an incredibly fast rate. The scientists also claimed that even a cutting wheel can rapidly be beaten by Proteus.

It is made up of an aluminum matrix (aluminum foam) integrated with ceramic spheres, giving its uncuttable characteristic. Proteus is lighter compared to other materials since it is 15% less dense than steel, making it the most ideal material to be used in protective gear such as lightweight armor.

"In tests, Proteus could not be cut by angle grinders, drills, or high-pressure water jets," said the researchers.

"When cutting with an angle grinder or drill, the interlocking vibrational connection created by the ceramic spheres inside the casing blunts the cutting disc or drill bit," they added.

How strong is Proteus?

Proteus' ceramic spheres act as a protective layer that creates vibrations when the edge of a cutting tool hits it, making the tool suffer as it grinds into the aluminum. The vibrations created by the uncuttable material make the tool start bouncing back and forth repeatedly, this making its cutting edge dull during the process. 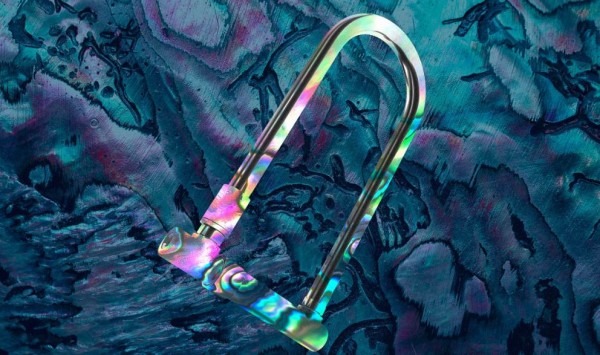 It becomes harder as the tool grinds faster since fine dust particles fill in the matrix as the ceramic spheres are hit. The interatomic forces between the grains increase accordingly to the amount of energy applied.

"The force and energy of the disc or the drill are turned back on itself, and it is weakened and destroyed by its own attack," said Stefan Szyniszewski, Durham's Assistant Professor of Applied Mechanics.He described that cutting the material can be compared to "cutting a jelly filled with nuggets".

The researchers said that the new material is effective against drills, angle grinders, and other conventional cutting tools. It can even withstand high-pressure water jet cutters.