Scientists have developed a new prototype device that can generate electricity from shadows. The idea might sound like something from a sci-fi movie, but it was confirmed the newly launched Shadow-Effect Energy Generator (SEG) is a real prototype. 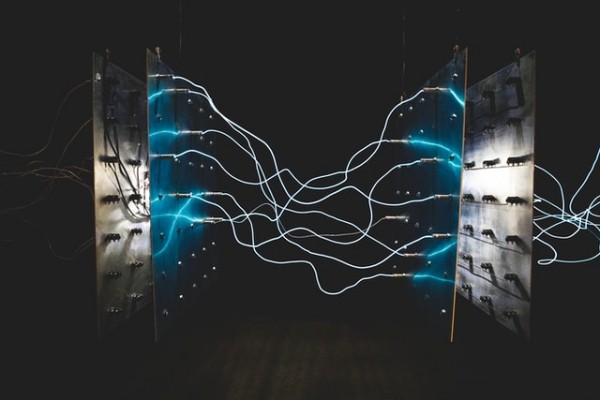 This new fascinating concept can help people create electricity the same way renewable energy is generated indoors. According to Science Alert's latest report, the contrast between darkness and light is what the SEG prototype uses to create electric energy. SEG consists of a series of thins strips of gold film on a silicon wafer located on top of a flexible plastic base.

Although shadows are usually a problem when it comes to creating renewable solar energy, the scientists discovered a way to actually harness the shadows to keep on generating electric power. The technology produces small amounts of power and can be used in mobile gadgets and other small devices. The developers claim that the technology is cheaper to produce compared to a typical solar cell.

"Shadows are omnipresent, and we often take them for granted," said Tan Swee Ching, a materials scientist from the University of Singapore (NUS). "In conventional photovoltaic or optoelectronic applications where a steady source of light is used to power devices, the presence of shadows is undesirable, since it degrades the performance of device." 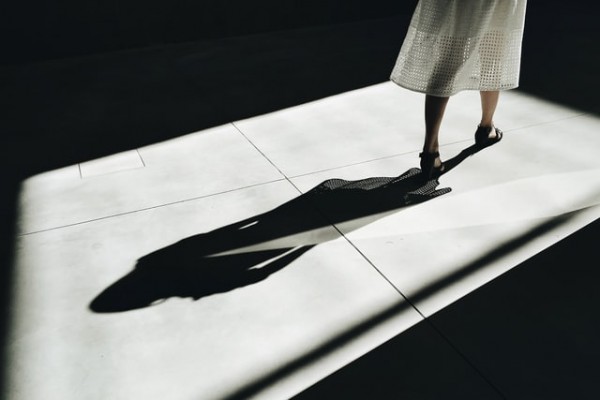 "This novel concept of harvesting energy in the presence of shadows is unprecedented," said Ching.

The contrast between light and shadow makes the SEG device effective, making the prototype twice as efficient as conventional solar cells under the same conditions, claimed the experts. However, a very low amount of electricity or nothing at all is produced when the SEG prototype is completely in shadow or fully in the light; that's because the voltages across the strips are all similar.

Electricity is created when the passing shadows caused by clouds, shadows of waving tree branches, or even the movement of the Sun is detected by the device. SEG can generate enough power, about 1.2 V, to run a digital watch as demonstrated by the team of scientists.

"We also found that the optimum surface area for electricity generation is when half of the SEG cell is illuminated and the other half in shadow, as this gives enough area for charge generation and collection respectively," said NUS scientist Andrew Wee.

Also Read: China Wants 'Next Asteroid Threat' to be Hit With Space Rocks; How to Visit International Space Station?