The antitrust hearing involving top tech CEOs Mark Zuckerberg, Jeff Bezos, Sundar Pichai, and Tim Cook is most likely to be postponed, and instead will be conducted on August 3, CNET reported.

"Months in the making, the antitrust hearing aims to have four of the most powerful CEOs in tech defend accusations of monopolistic behaviors," CNET's Daniel Van Boom wrote.

He added, "All four tech giants have faced tough scrutiny over the past year from lawmakers and regulators, who not too long ago looked at Silicon Valley in a far more positive light. Now officials are raising concerns about these companies' growing dominance in the market, which could be squashing competition." 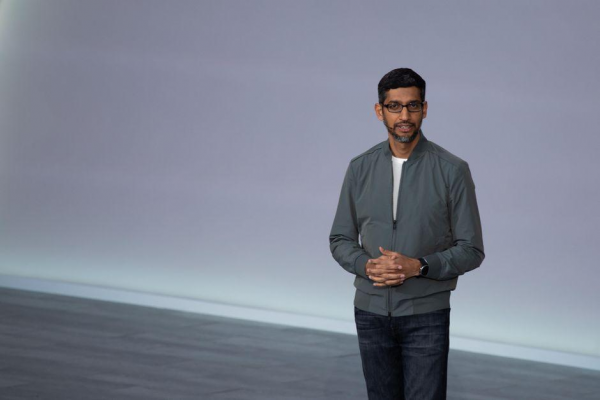 This antitrust hearing featuring Amazon's Jeff Bezos, Apple's Tim Cook, Facebook's Mark Zuckerberg, and Google's Sundar Pichai has been branded a "blockbuster," but due to certain adjustments, it has to be postponed for next month.

People who are adept at the matter revealed that this is due to conflicting schedule with the memorial service for the late Rep. John Lewis.

The hosts of the hearing, the Antitrust Subcommittee and the House Judiciary Committee, have not yet confirmed as of press time regarding these change of plans. Spokespeople have also not commented on the decision.

This landmark hearing is expected to culminate the investigation for these tech companies after a year-long investigation took place.

After the hearing, lawmakers are issuing a report based on their findings in the investigation as they propose legislation that will aim to update these antitrust laws so it is responsive to issues in the e-Commerce platforms.

This project has already been delayed due to the COVID-19 pandemic, with regular interruptions happening along the way. For instance, David Cicilline, Subcommittee chair, said last January that he was looking forward for the report to get completed by April, but due to the circumstances, this has been shifted to several months later.

There are reports saying that the hearing will be re-scheduled in August.

In light of John Lewis' demise, a special ceremony is bound to be held this Monday at 2 p.m. Eastern time as the U.S. Capitol Rotunda. After which, he will be laid to rest in state at the Capitol. The re-scheduled hearing may happen around noontime.

Meanwhile, Microsoft may also find itself handling an antitrust issue soon, after Slack has filed a complaint against the former with the European Union, Tech Crunch indicated.

Slack accused Microsoft of unfairly packaging its rival products with the company's productivity suite based on Cloud.

The Commission's competition department has confirmed the complaint, and its spokeswoman said, "We confirm that we received a complaint by Slack against Microsoft. We will assess it under our standard procedures."