Elon Musk's Neuralink currently develops a new feature on their brain chip that will enable humans to go forth and choose the mood by balancing off a person's hormone levels.

The secret project mentioned by Musk teased an update that will provide new feats for the company. He stated that an event on August 28, 2020, will thoroughly explain what the Tech CEO pertains.

The American Tech Company founded by Musk, Neuralink, is working on their current project, the brain-implanted chip, that is capable of controlling a human's emotion and mood by emitting waves that are beyond the usual or natural frequency and amplitude.

Neuralink pushes through updating the software of the project, as well as the chip and other hardware of the project. The Electronics reports that this software update aims to make the project more potent by programming its algorithms to learn more and improve the overall system. The Neuralink ASIC neural processor is upgraded as well, together with the project's proposed threads that are going to be used to collect data from the brain.

The brain chip's function would move forward from its original innovation of helping people with an entirely severed spinal cord to restore mobility and movement. The tech would help in alleviating stress and anxiety by altering and balancing the brain's hormone levels, relieving emotional tension.

ALSO READ: Elon Musk's Mysterious Neuralink Chip Could Make You Hear Things That Were Impossible to Hear Before

Neuralink's promising technology makes use of flexible threads that are believing it to be safe and effective for a brain implant. This technology will cause less of the supposed or expected harm that befalls the implant on a person's brains.

The thread will function as it is named by having a device performing as a "sewing machine" that will then sew threads to the brain chip that can be connected via a USB-C cable to transmit vast loads of data for each person's intended use.

This technology is capable of connecting the human brain to a computer if it emerges successful and able to produce a working prototype. A chunk load of data bandwidth will be available for streaming and use for the human brain.

Musk is also optimistic for the chip to be parring with artificial intelligence as the project progresses. The company's team of scientists and researchers said in a published paper, last year.

The same is with AI photo editors and video editing software that may become the best assistant if you're an amateur in post-production but want professional results. 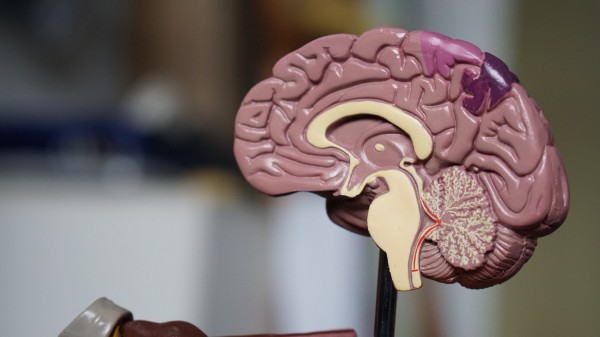 This technology will help in a person's temperament and emotional levels to handle a surge in stress and emotions. In turn, the person using Neuralink's chip will have more control and have better reasoning skills.

Musk strongly advocates for this project to combat AI as he suspects that the machines would overrun the world in the coming years. Not only does this project work for a person's well-being but doubles as a revolutionary step in enhancing a person's capabilities.