'Not Charging' Appearing on Your Macbook on macOS Catalina? Apple Explains Why

Apple advises patrons who are up to date to macOS Catalina 10.15.5 or later not to be alarmed by the 'Not Charging' status found in the toolbar beside the battery icon.

This Apple support document explains why this appears on Macbooks, especially those possessing the new line of Apple's flagship laptop. The main culprit of this happening is Apple's Battery Health Management that optimizes battery life, health, and bases from the owner's usage of one's Macbook.

What Apple has to say 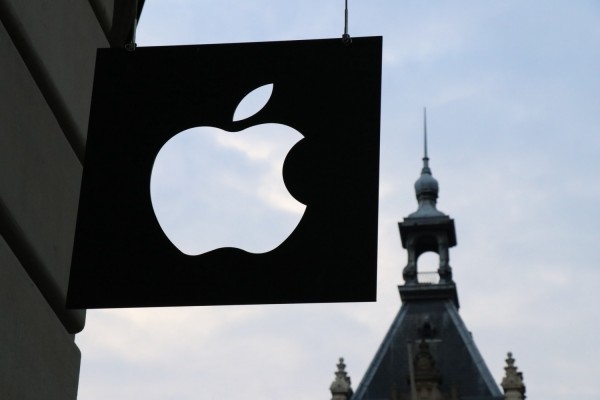 Apple ensures users that they have nothing to be worried about with said status, especially if the device is up-to-date.

Apple then furthers to ease the worry of the notebook owners by saying that the Macbook's system and Battery health management are features that are designed to prolong the life of the device's battery. This form of control pauses the charging process even while plugged-in to help calibrate the optimization.

The tech company adds that another reason for the 'Not Charging' status appearing may be caused by an external problem that the company does not have control over.

"You might also see "Not Charging" when your Mac isn't getting enough power to charge the battery, such as when it's not using the correct power adapter and cable, or it's plugged into a power source that isn't delivering enough power." Apple added.

What users have to say

Forbes shares a part of their frustration following Apple's release of the support document. They stated that Apple should replace or rephrase what the status says in the battery so as not to confuse the users that began the reports in the first place.

They continued this by saying that Apple should be more specific with regards to the status of the batteries and charging by providing direct words explaining the situation. Forbes then suggested terms such as "Charging Paused" and "There is a charging problem" to help explain to the patrons.

This method would not cause alarm or panic to users who get a different kind of status when charging their Macbooks.

This program by Apple is a feature that many of the users appreciate. Apple explains that time is not the only factor to take in for the deterioration of the Lithium-ion battery that the Macbook is using. "A battery's lifespan depends on its chemical age, which is affected by factors such as its temperature history and charging pattern. As your notebook's battery ages chemically, its charging capacity gets smaller."

Having said those factors, Apple further explains the importance of the Macbook to have the Battery Health Management feature for the users to have a better experience with their very own devices.