Apple released its macOS Catalina 10.15.5 today, May 27, where they added a new FaceTime option and a battery health feature for everyone that can extend the life of a user's MacBook battery even more.

The batteries used in a MacBook are lithium-ion batteries and these age slowly over time. However, with Apple's new battery health feature, it is designed to slow down the battery aging process so it can hold more charge for a longer period. 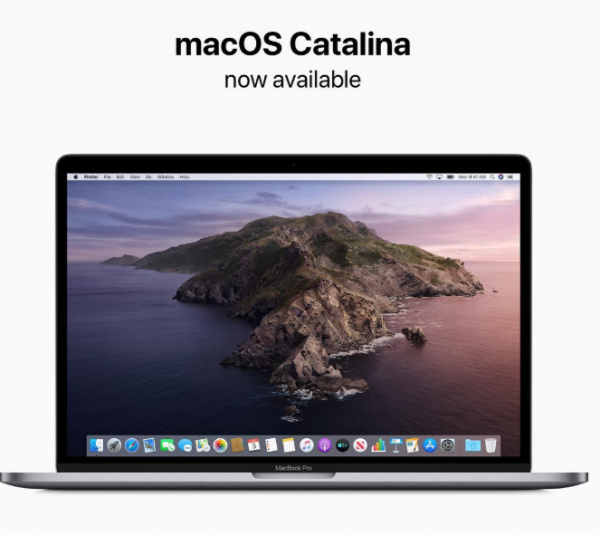 With the new battery health feature, it will be switched on by default for all new MacBooks that will be shipping with the newly released macOS 10.15.5 or after you upgrade your macOS to 10.15.5 for those who use Thunderbolt 3. This will also allow users to turn off the feature in group FaceTime calls that changes the portrait size of the current speaker, and adds more controls to let you calibrate the Pro Display XDR.

All Mac notebook batteries use lithium-ion technology, which means it charges very quickly, is long-lasting and provides the best technology to power computers. However, all rechargeable batteries are consumable components that eventually become less effective as they age.

Apple has stated on their website that "Their age isn't determined only by time. A battery's lifespan depends on its chemical age, which is affected by factors such as its temperature history and charging pattern. As your notebook's battery ages chemically, its charging capacity gets smaller. With these tips for maximizing battery performance, you can get the most out of all your Apple devices. And with battery health management, your Mac notebook can take battery optimization even further."

With battery health management, the feature improves the battery's lifespan by monitoring its temperature and charging patterns. Based on this, it would then reduce your battery's maximum charge to ensure that it charges only to a level that is optimized for the person's usage, slowing chemical aging and reducing wear on the battery itself. Apple has also released a step by step tutorial on how to control this new feature on their support website.

Read Also: GTA 5 Mod Allows You To Ride Your Own Bike In Its Los Santos Virtual World: You Can Now Connect Your Bike And Smart Trainer To The Game