Could Tesla Be the next Home Energy Provider? Powerwall and EV Charger 'Home Package' Is Surveying EU Market

Elon Musk's Tesla is rumored to be on the works in delivering its clean energy products right into your doorstep!

Famous American Electric Vehicle Manufacturer and Clean Energy Company, Tesla, is reportedly on the works to include its Powerwall and EV charger in creating an energy 'home package' that aims to sell on European households.

Electrek reported that Tesla is seemingly 'testing waters' in the German market. Its new proposal of a 'bundled' home package aims to bring the Powerwall and EV Charger into people's homes.

Tesla is making a buzz in stepping up its products in the clean energy program by expanding its solar and energy storage business. The company is now testing the European market with hopes to provide clean home energy with its innovative clean energy.


PV Magazine reports that if ever the Tesla project will provide homes with electricity, it would face a lot of competition in the European market. Providers such as Lichtblick, Polarstern, EWS Schönau, Greenpeace Energy, and many more.

However, the magazine website also noted that Tesla would provide stiff competition to existing energy providers as the American company holds a considerable number of "brand" loyal customers and fans in the region. Moreover, Tesla bundles this with its EV charger, and Tesla-made electric vehicles are rising in popularity, being the forefront in the EV market. 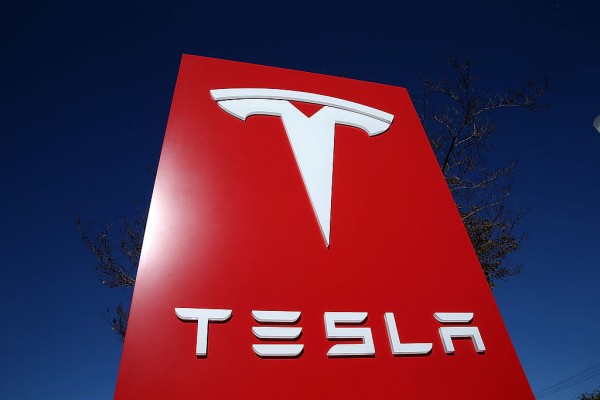 PV Magazine Germany shares a couple of details taken from the questionnaire that shows Tesla's intent in providing their services in the current market in Europe. The magazine website also shared that the survey asks customers what would be the reason to convince them to change or switch energy providers willingly.

Tesla also hinted in their questionnaire a bundle combination of solar panels, storage, EV charger, and green electricity products of the company.

In addition, Tesla enters with a situational question to possible customers of their preference, asking: "Suppose your car is charged every morning to meet your daily needs. Under what conditions would you allow Tesla to control the charging time of your car so that it is charged for your daily needs and to offer you a cheaper electricity tariff?"

Elon Musk is continuously updating the world of its new products and innovations of his clean energy company but not of this expansion. Maybe their market study is still not done in any way and still needs to research the viability in the European and German Market.

With that being said, here is a short list of what composes the Clean Energy 'Home Package' that Tesla aims to introduce in Germany:

ALSO READ: Researchers Develop AI Bird Watcher to Explain Why Thousands of Birds Are Found Dead in Solar Farms in the US