Android 11 is planning to improve autofill for passwords by using keyboard integration, which is currently being tested with Gboard. According to Android Central's latest report, Gboard will also coordinate with third-party password managers to work on the integration. 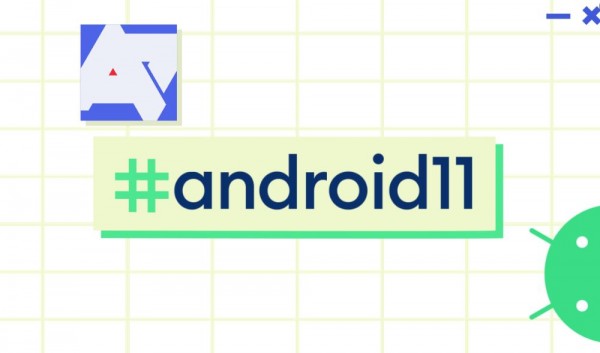 (Photo : Screenshot from Twitter post of @meditaudios)
Android 11 Will Use Keyboard Integration to Enhance Autofill for Passwords

The innovation was first reported by Android Police, stating that native autofill support has been supported by Android since its Android 9 Pie version. However, although autofill has been an accepted method, using it to fill out passwords and addresses is sometimes faulty.

Using phones might also have some problems since password entry fields might take a few seconds to be recognized. To resolve this issue, Google is planning to improve filling in passwords on Android better. It was also previously reported that biometric authentication and a touch-to-fill system was already used by Google for login information in Chrome.

Also Read: China's Voice Bots Can Make 3,000 Annoying Calls A Day Even If You Block Them

According to Android Central's previous report, Google upgraded Chrome's autofill experience, as well as enabling fingerprint authentication for credit card transactions. The update will require the users to insert their CVC code the first time they will use their credit card.

After using the CVC code, they can now use biometric forms of authentication, such as facial recognition and fingerprints. The new feature is already available on Mac PCS and Windows, which is protected by WebAuthn W3C standard. For those people who don't want to use the new feature, Google will offer them an option to go back using manual CVC code input before every transaction.

Android 11 and Google will introduce a new autofill method integrated with your keyboard, both in a third-party app or Gboard. The report stated that autofill suggestion inline could be displayed by keyboards and other input-method editors (IMEs), as described by Android Developers resource. The suggestions inline will be presented by a suggestion strip instead of a dropdown menu. 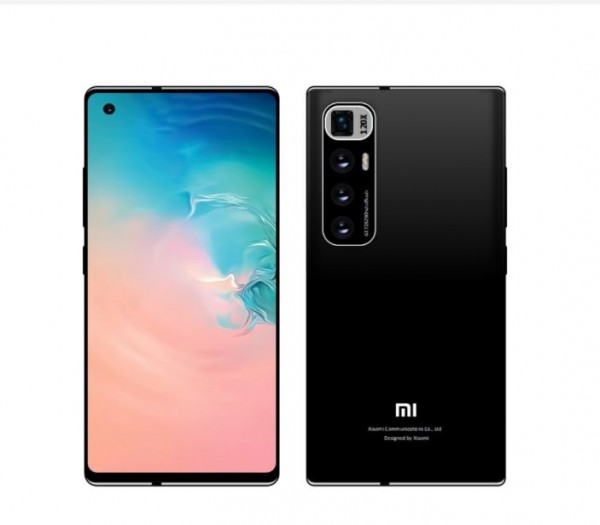 (Photo : Screenshot from Twitter post of @PerfectPps)
Android 11 Will Use Keyboard Integration to Enhance Autofill for Passwords

User information will stay private, just like in the Android 10-and-lower dropdown based approach, since the keyboard will only identify the password once the person taps it. You can see how it will look like by visiting Google Chrome's new autofill interface. However, some users will have to wait for a few weeks or months after the Android 11 is launch since both password managers and keyboards need to be updated to use the new feature.

The report also explained that the update will still depend on the user's apps of choice and the development cycles for them to see their credit cards, passwords, and addresses from their keyboard's password manager.

Also Read: Scammers Sell Millions of Fake Views on Instagram Reels: You Can Buy 1,000 View For $5