Instagram's new verification will require users to provide their government ID. According to Engadget's latest report, the app will identify suspicious accounts and will disable them if they failed to comply with the new policy.

The update of the social media platform will be used to control bots and other accounts, which are trying to manipulate the popular app. Instagram confirmed that it would start asking some users to verify their identities if the app detected them having "potential inaunthentic behavior."

The company clarified that the majority of the users would not be affected by the new policy. However, it will target the accounts that seem suspicious.

"This includes accounts potentially engaged in coordinated inauthentic behavior, or when we see the majority of someone's followers are in a different country to their location," wrote Instagram.

"Or if we find signs of automation, such as bot accounts," added the company.

Instagram said that the suspected suspicious accounts must verify their identity by providing their government ID to avoid getting banned from the platform. If they failed to do so, the app would disable their accounts entirely or downrank their posts on Instagram's feed.

According to Business Insider's latest report, Instagram will accept users' driver's licenses or passports if they don't have any government-issued ID yet. The new verification of the app started just months before the 2020 election to fight against scrutiny. In 2018, Instagram said that it would begin cracking down on inflated and fake follows, comments, and likes generated by third-party bots and apps on the platform. 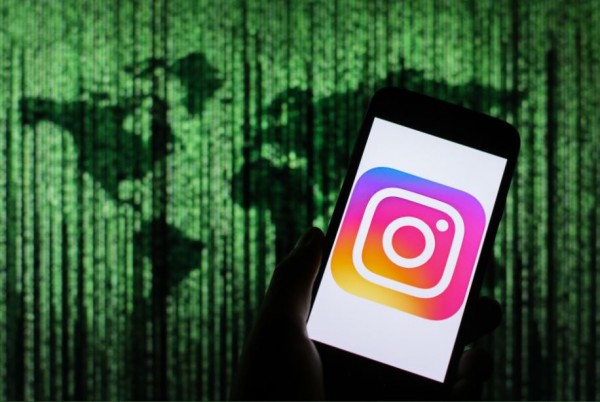 Its parent company, Facebook, did the same thing before. According to the company's blog post, Facebook will require people, who manage high potential reach Pages, to get authorized before their page is published. The company noted that the users' would get a notification if they need to get verified. Some of the Facebook users will need to provide their photo ID for review.

The social media platform clarified that their information wouldn't be shared on their profile, or with other users who are also managing the page.

For more news updates on Instagram, Facebook, and other social media platforms, always keep your tabs open here at TechTimes.