Shroud on Controversial Jump From Mixer: "I Was Born and Raised on Twitch"

Streamers and gamers receive a huge fan-base and are currently attracting a lot of buzz and hype from social media.

Former e-Sports professional and gamer, 'shroud,' returns to Twitch.Tv after a long period of hiatus, following Microsoft Mixer shutting down and transitioning to Facebook Gaming.

Famously known as Shroud, Michael Grzesiek is a former Counter-Strike Global Offensive professional gamer playing for Cloud 9 from 2014 to 2017. The Canada-based player is only 26 years-old but made quite a name for himself in the global gaming community. 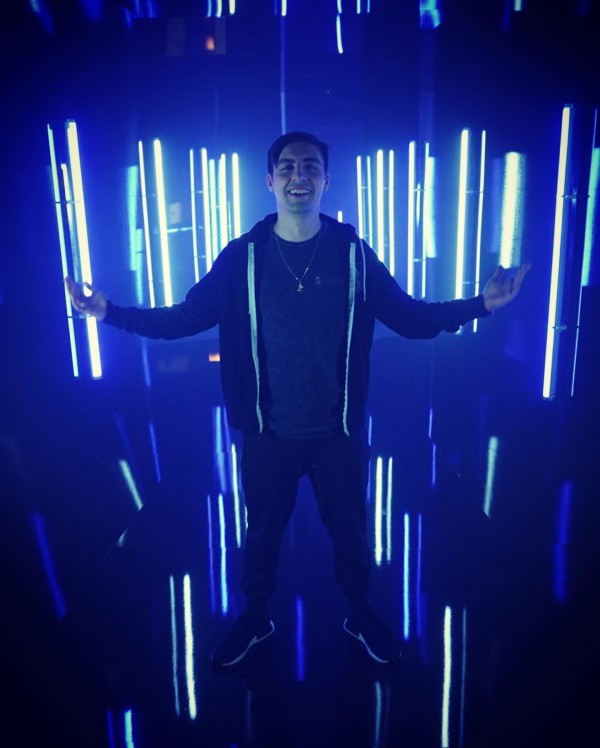 Recently, Shroud jumped from various streaming platforms until his recent return to Twitch this August 2020. Mixer shut down due to lack of watchers and is known to fall behind game streaming giants like Twitch, YouTube, and even Facebook's new gaming tab. The Verge reported that Mixer struggled against industry giants due to Microsoft starting late in game streaming.

"I think the Mixer community is really going to benefit from the broad audience that Facebook has through their properties, and the abilities to reach gamers in a very seamless way through the social platform Facebook has." said Microsoft's Head of Gaming, Phil Spencer.

Comicbook Gaming reports that Mixer's merger with Facebook Gaming left former Twitch streamers like Shroud and Ninja without any available platforms. The duo decided to go back to Twitch and continue their careers with Ninja starting ahead of Shroud's acclaimed return.

Shroud: the Pro and the Streamer

The Loadout dates Grzesiek's career to have started way before 2014, playing for local CS: GO teams competing in tournaments until being recruited by Cloud9. Shroud became a mainstay member for C9 from 2014 to 2017 that brought a lot of popularity and titles for Cloud. August 2017 marked his initial step-down from Cloud9's professional line-up to a full-time streamer for C9. However, in 2018, he entirely left Cloud 9 and focused his career on being a full-time gaming streamer for a different platform. Grzesiek and his team amassed an estimated total of $218,000 during his time with Cloud9.

Streaming: Twitch, Mixer, and back again

Shroud entered Twitch.Tv to stream various shooter games with the likes of Apex Legends, Player's Unknown Battlegrounds, Fortnite, Tom Clancy's Rainbow Six: Siege, and Call of Duty Modern Warfare. Back then, Grzesiek gathered a massive following in his streams, making him a crowd favorite and topping Twitch's weekly highest streamed gamer. In October 2019, Grzesiek bid farewell to Twitch and headed to its Microsoft counterpart, Mixer. Shroud became an exclusive streamer for Mixer together with fellow, former Twitch streamer, Ninja. However, the platform closed just this June 2020 and left Shroud with no place to go.

I pictured an epic return... not quite like this though <3 pic.twitter.com/zRCFAhp7HX — Michael Grzesiek (@shroud) August 13, 2020


Shroud became a popular Twitch streamer that currently has a total of 7.7 million subscribers and YouTube content creator with a total of 6.45 million subs with more than 730,000 views.

During the acclaimed streamer's return broadcast, a lot of subscribers asked the gamer the reason as to why he picked Twitch over another platform, YouTube. ComicBook Gaming quoted Shroud and attributed that Twitch is the best, and said that he was "born and raised" on the platform while adding that his choice concerns his career in gaming.

Currently, the streamer has a net worth of $8-12 million combined from his earnings from his time with Twitch and Mixer, combined with his sponsorships and YouTube's partnership program.