Greenland's non-ending problem in the issue of climate change has now begun to take an extra turn. It was recorded that the ice island has been losing 500 gigatons of ice per year. And 2020 is no exemption. In fact, today marks the time when Greenland reaches its past 'tipping point.' Here is what's happening now on Greenland.

What is happening now in Greenland? 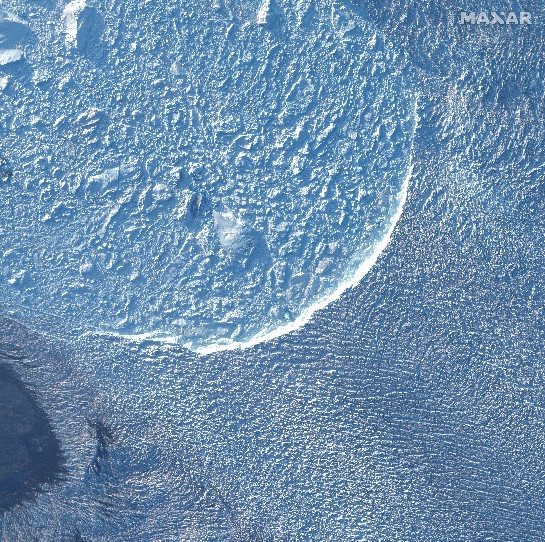 (Photo : Satellite image ©2020 Maxar Technologies/Handout via REUTERS)
A view of the mouth of the Jakobshavn glacier in this satellite handout image from Greenland, July 9, 2016, provided by Maxar Technologies on August 14, 2020.

USA Today reported on Monday, Aug. 17, about the devastating status of Greenland recently. Amid the pandemic, the ice island has suffered from the most terrible climate change in the world.

Ice glaciers on the island have now shrunk to its tipping point. In fact, even if the global warming miraculously ends sometime now, the ice sheets in Greenland will not change its status.

According to scientists, new research finds that the melting ice in Greenland is now 14% greater than the study between 1985 and 1999. This is approximately 500 gigatons of ice sheets per year.

"Glacier retreat has knocked the dynamics of the whole ice sheet into a constant state of loss," study co-author Ian Howat, an earth scientist from Ohio State University, said in a statement. "Even if the climate were to stay the same or even get a little colder, the ice sheet would still be losing mass."

What happens once Greenland is melted? 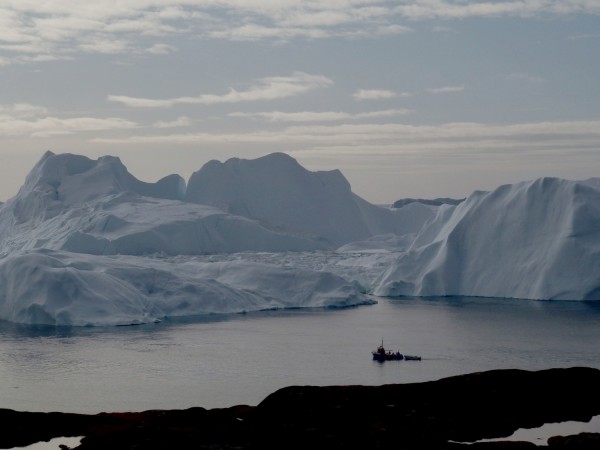 Most of the asked question about Greenland: what could happen once all its ice sheets melt instantly?

The Arctic ice sheet is the one that covers some parts of Greenland, and it is also considered as the second-biggest ice sheet in the world.

If Greenland continues to melt for the next years to come, the melted water will contribute to the sea-level rise worldwide. Especially in the Atlantic Ocean, which will soon travel in the world's oceans.

Scientists estimated that by the end of the century, global sea level is likely to rise at least one foot above 2000 levels.

Though the scientists have already concluded that Greenland may have already lost its hope to be revived in the future, physicist and climate scientist Stefan Rahmstorf from Potsdam University believes otherwise.

"Thus, Greenland ice loss is a real concern - already today it contributes a lot to sea-level rise," Rahmstorf wrote. "And Greenland does have a tipping point where the ice sheet becomes doomed to total loss. But the new paper by King et al. does not say anything about whether this has been crossed."