Google Play To YouTube Music Credits: How to Know If You're Rewarded

Google's music streaming platform, Play Music, bids farewell this August, transitioning to the company's very own YouTube Music. However, people who have active subscriptions in Play Music will receive alternative compensation to either YouTube Premium or Google Play Store credits.

YouTube's Official Blog stated this early in August, as Google invites people to transition from Play Music to the video streaming platform's music counterpart. Google Play Music will be completely shut down by December 2020 and replaced by YouTube Music.

Google gives users a chance to transition to the new music streaming app and transfer all their data like playlists, subscriptions, and purchased songs that are readily available on YouTube Music. The technology company notes that by September 2020, New Zealand and South Africa can no longer stream in Play Music, and the rest of the world are given up until October this year.

Google advises users to be worry-free because they do not require users to transition to YouTube Music. The multinational technology company says that they will automatically cancel subscriptions and billing by September in New Zealand and South Africa, and October in the rest of the world. 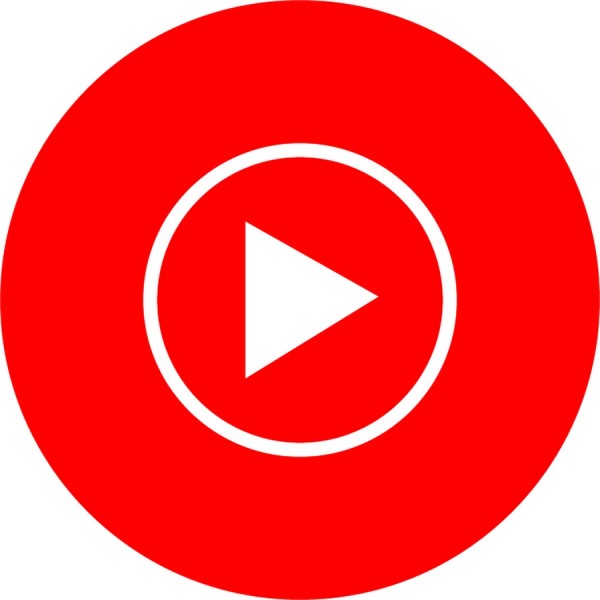 Google, however, urges their previous subscribers to transition into YouTube Music, so they will have a "hassle-free" experience that still captures the very essence of the former Google Play Music. Google assures that the switch would not leave users to lose some of their data or lack some aspects.

Google recommends the use of YT Music's simple transfer tool or Google's Takeout for this transition. This will ensure that all data from Play Music gets to YouTube's new music platform.

How to get your Google Play Store Credits

On the other hand, Google will give users another option of receiving Play Store credits from prepaid and gifted subscriptions that can no longer be used in Play Music. Google's previous set-up of gifting a subscription to friends, family members, or those who were given one is discontinued during the start of August because of the transition.

Life Hacker notes that this money would not waste because Google reportedly turns them into Play Store credits that can be used as early as now. Several users also testify that they are compensated way more than their supposed gift subscriptions.

How to Get Your Play Store Credits:

Users are probably paying for YouTube Music already with their Play Music subscription as part of the company's transition. To check and verify this, head on to Google Play's "My Subscription" tab and see for yourself.

ALSO READ: Apple is Now Worth $2 Trillion- Just like the US COVID-19 Stimulus Package Fund