Final approval is given to the 2021 and 2022 schedule of releasing 750 million genetically modified mosquitoes in Florida referred to as a 'Jurassic Park Experiment' aiming to help the prevention of certain diseases carried by the insect.

CNN reported that Monroe County Mosquito Control District had approved the final permission that is needed for the plan to continue. The mosquitoes are set to be released in the Florida Keys, a group of tropical islands in the outskirts of the United State's coast.

Center for Food Safety's press release stated that this is the first approved release of the genetically modified insects in the country. Florida Keys Mosquito Control District (FKMCD) supervised this and approved the request.

The public, however, opposes this initiative, together with some of the scientific community's dispute, saying that this project is a threat to human health and the present environmental risks. The release of the GMO Mosquitoes is a two-year field trial.

"With all the urgent crises facing our nation and the State of Florida - the Covid-19 pandemic, racial injustice, climate change - the administration has used tax dollars and government resources for a Jurassic Park experiment." said Jaydee Hanson, Policy Director for the International Center for Technology Assessment and Center for Food Safety.

"Now the Monroe County Mosquito Control District has given the final permission needed. What could possibly go wrong? We don't know, because EPA unlawfully refused to seriously analyze environmental risks, now without further review of the risks, the experiment can proceed." she added. 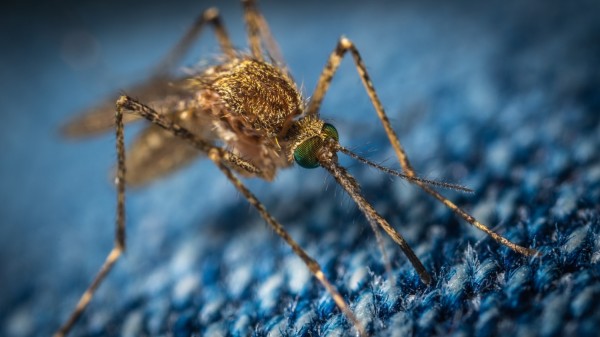 This experiment and initiative is a replacement of harmful insecticides that are used to kill disease-carrying mosquitoes.

Some of the citizens in the State of Florida oppose this initiative of the local government due to the risks it brings to the area.

Barry Wray, Executive Director of the Florida Keys Environmental Coalition, stated that "The Mosquito Control Board has an obligation to our community, not a vendor that's products are risky and untrustworthy. FKMCD wants to proceed with an experiment that may be damaging to public and environmental health and our local economy."

Wray and Hanson's statements are mostly concerned about what the mosquitoes will bring once it is deployed. "True" solutions are needed to benefit the community and ecosystem are what the public and relevant officials ask.

The meeting that was set on Tuesday discussed the advantages of the mosquitoes' deployment in the community. It is said to act as an alternative to insecticides or aerosols that are harmful to the health and well-being of living creatures inhabiting the area.

However, with all the advantages the mosquitoes are set to bring, Oxitec failed to address the risk entailed.

Scientists even noted that this release might trigger a possible mutated hybrid mosquito that will result from the offspring of both GMO and Aedes aegypti. 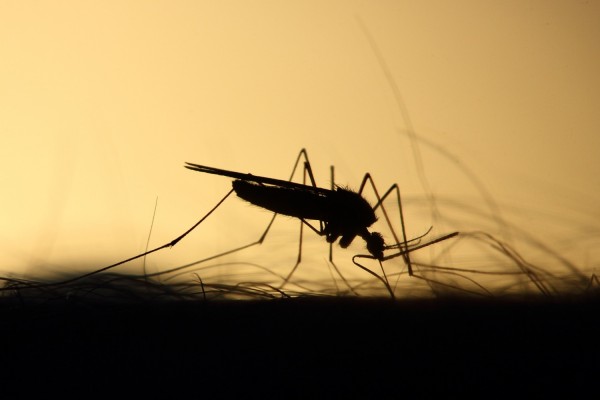 The GMO mosquito is called OX5034, an altered form of a mosquito designed to produce female offsprings that will die in the larval stage.

Only the female mosquitoes of the Aedes aegypti hunts for blood and contracts the disease. The male, on the other hand, feeds only on nectar found in the environment and does not carry the virus or disease commonly detected on mosquitoes.

ALSO READ: The Mystery of the 'Lost Colony' Has Been Answered; What Really Happened to Them?