Two young students were able to identify an asteroid the size of SUV considered to be the closest neart-earth object that flewpast earth. It flew past the planet around 2,950km. The amateur students from the Indian Institutes of Technology-Bombay (IIT-B) are included in an international collaboration aimed at searching for near-earth objects. 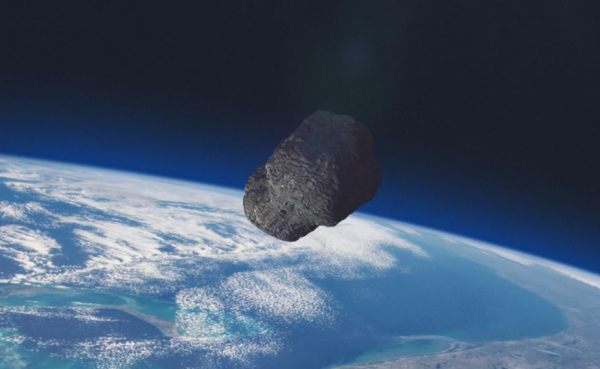 (Photo : Screenshot from Twitter post of @sana_k18)
Two Amateur Students Discover The Closes Asteroid That Flew by the Earth

Also Read: Family Continues Watching "The Bachelor," While a 6-ft Python Is Taken Out from Behind the TV Cabinet

The asteroid called "2020 QG" is considered as the closest one that flew past the Earth without impacting the planet. Kritti Sharma and Kunal Deshmukh, who are part of a collaboration searching Near Earth Asteroids, used data from the robotic Zwicky Transient Facility (ZTF) located in California, to identify the celestial body just hours after it flew by the planet.

Also Read: NASA's Probe of Stubborn Air Leak in ISS Forces Crew to Sleepover in Russian Segment Over the Weekend

The ZTF data analysis was able to record five space objects, which is considered as "potential asteroids." However, scientists and other space researchers have no idea that one of the space bodies will be a record-breaking asteroid.

"The data looked like all other near-earth asteroids we have seen so far," said a final-year student in the Department of Metallurgy and Materials Science at ITT-B, Deshmukh.

"Helping make a discovery like this, so early in my research project, is beyond what I had ever imagined," explained the third-year student of mechanical engineering, Sharma.

How the students' discovery was verified 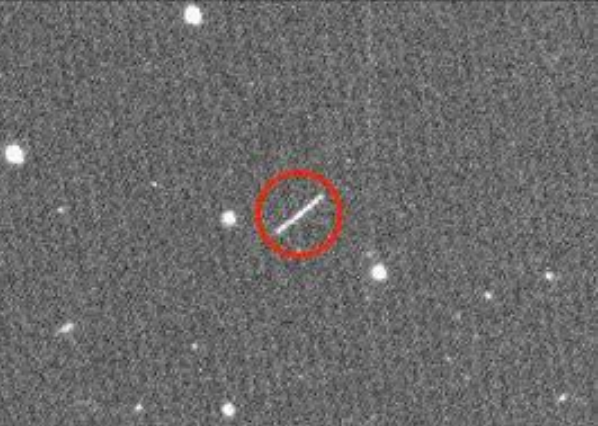 (Photo : Screenshot from Twitter post of @6121EI)
Two Amateur Students Discover The Closes Asteroid That Flew by the Earth

Asteroid 2020 QG the size of a car flew past Earth on August 16 without hitting our planet. The asteroid approached unnoticed from the direction of the Sun. pic.twitter.com/IOti3Br3h8 — Elman (@6121El) August 20, 2020

Varun Bhalerao, the assistant professor of the Department of Physics of IIT-B and advisor of the students, explained that after they received the data, other independent observers still need to verify the information. When additional space experts confirmed the findings, it was discovered that the Earth's gravity changed the asteroid's orbit since it flew so close to the planet.

ZTF co-investigator Tom Prince, a senior researcher at JPL and the Ira S Bowen Professor of Physics at Caltech, said once a year, asteroids of the same size of 2020 QG also fly close the Earth. However, he added that these celestial bodies are mostly not detected.